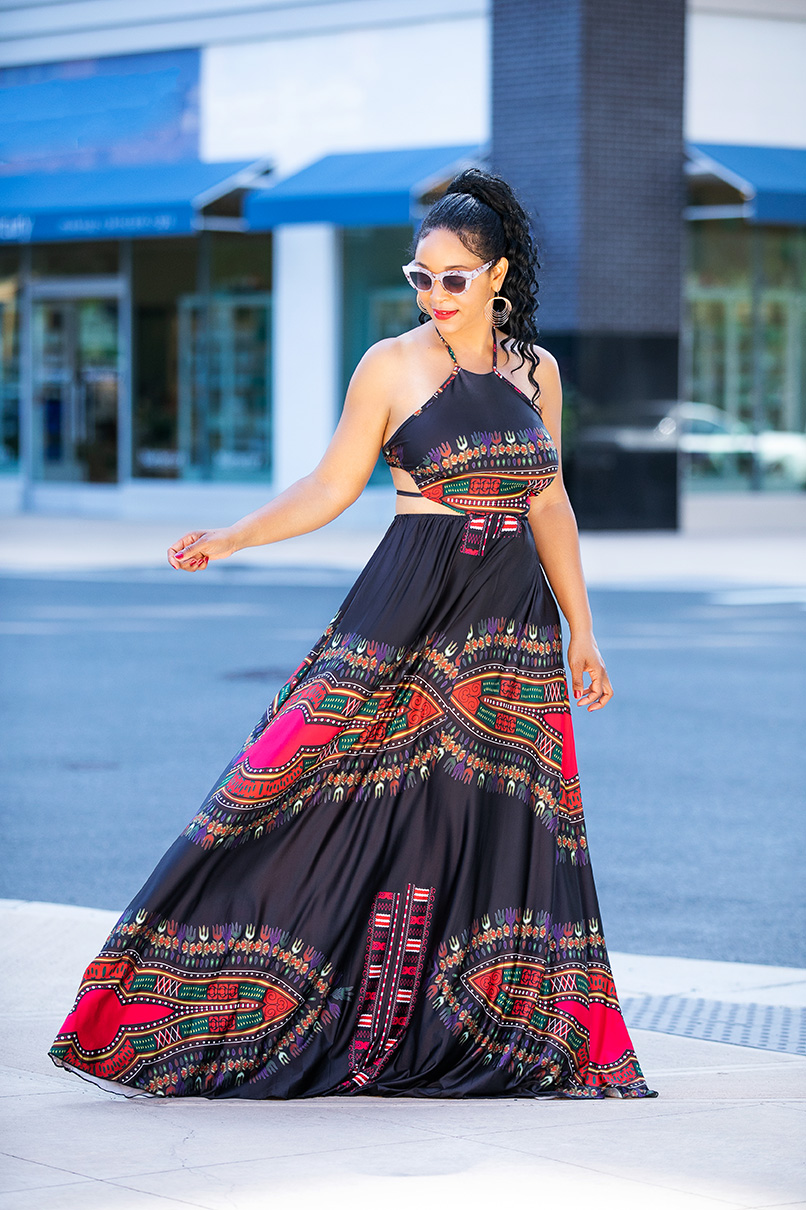 So here it is halfway through October already! I swear this year just started – where did the time go? I’ve mentioned before that this has been the best year of my life thus far, and they say time flies when you’re having fun so of course it feels like it’s flying by! I have felt so full. This year has been full of God’s grace and favor, freedom, fun, faith, family, friends, fashion, focus and a renewed focus on my finances. I set various goals for myself this year, and I’ve achieved many and am working to accomplish the remainder by the end of the year. And I’ve gone ahead and set some long-term goals (mostly financial) for next year and beyond for myself as well. To achieve those, I knew I’d need to make sacrifices right now. So I started a shopping diet.

What is a shopping diet? Basically I’m cutting ‘calories’ when it comes to my spending. I picked a random number (which I now regret) of only allowing myself to purchase three non-essential items per month. For me, that means primarily bags, clothes, shoes and beauty products. I started the ‘diet’ in September and by the first week of September, I’d already bought two new things: a dress and a blazer. Ugh. How was I going to make it the rest of the month? 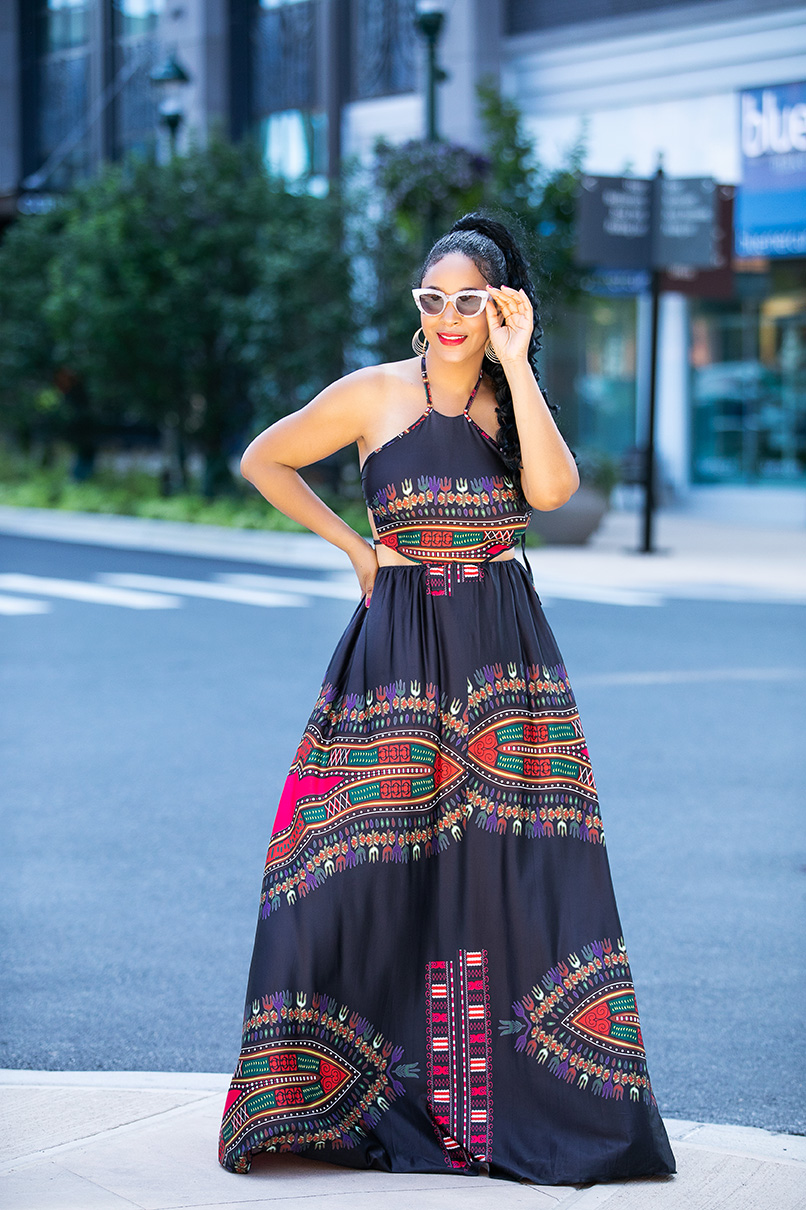 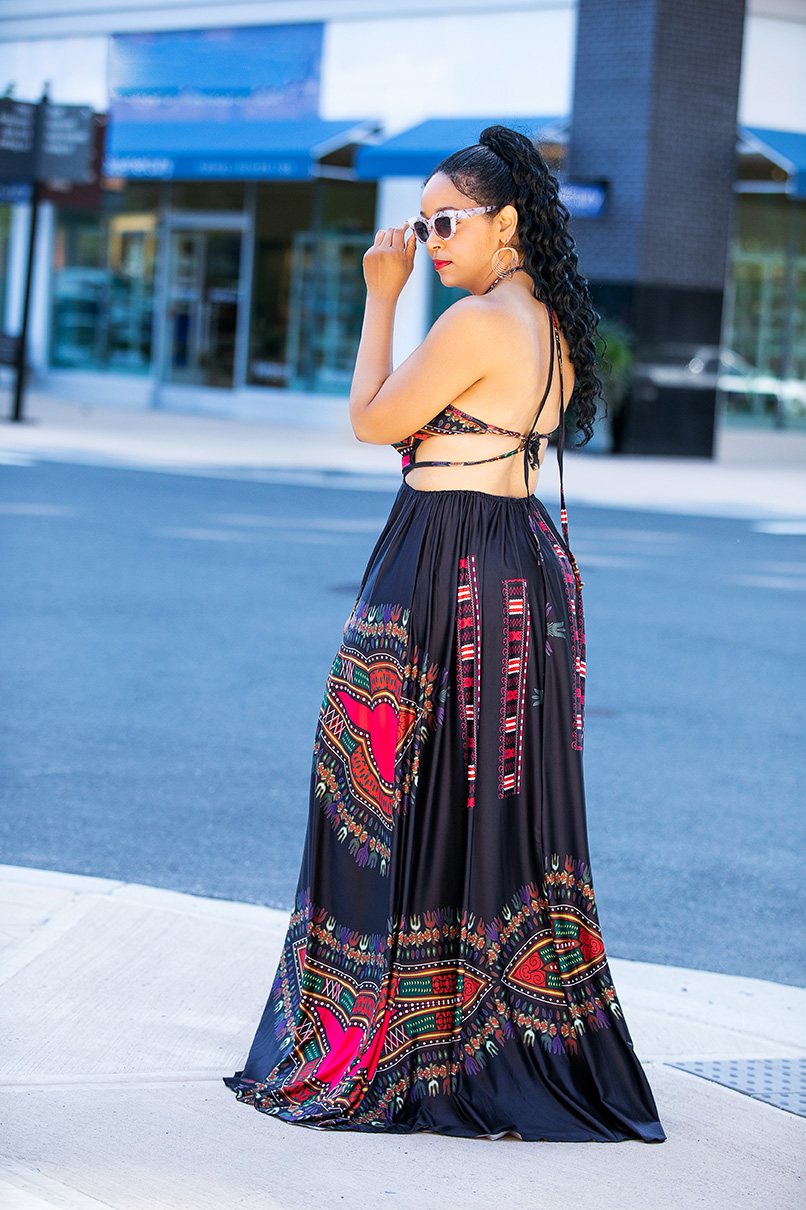 But I had to stop. One, because my apartment, even after giving away over 10 full trashbags of stuff to Goodwill and selling a bunch of stuff on Poshmark, still looked like a small boutique. I was running out of space and really didn’t need to keep buying new things. Plus, if I wanted to achieve these long-term goals, I knew I had to start making changes now.

So back to the shopping diet. I figured the best way to remain successful at is was to tell someone about it who would hold me accountable. So I told my sister what I was doing and she decided to join me! So we’re now holding each other accountable, making sure we don’t break the three new things per month rule. Again, these are not things you need, but rather things you want. I wish that I hadn’t picked such an arbitrary number – only buying three new things per month is a challenge for someone like me who used to buy three new things from one store, before moving on to a few others. But we both agreed that it makes you think twice about what you’re buying, and if you really ‘need’ it, really want it, and/or really have to have it. And I’m realizing I don’t, for most things. But it’s still tough! I mean, I am a fashion and lifestyle blogger and I follow mostly fashion influencers who often influence me to want to go and buy what they’re wearing! And it doesn’t help that one of my favorite online stores churns out new fashionable items every day, and they’re so affordable that I want to treat myself to multiple items. But I can’t. But it will all be worth the sacrifice when I finally reach the goals I’m trying to tackle. 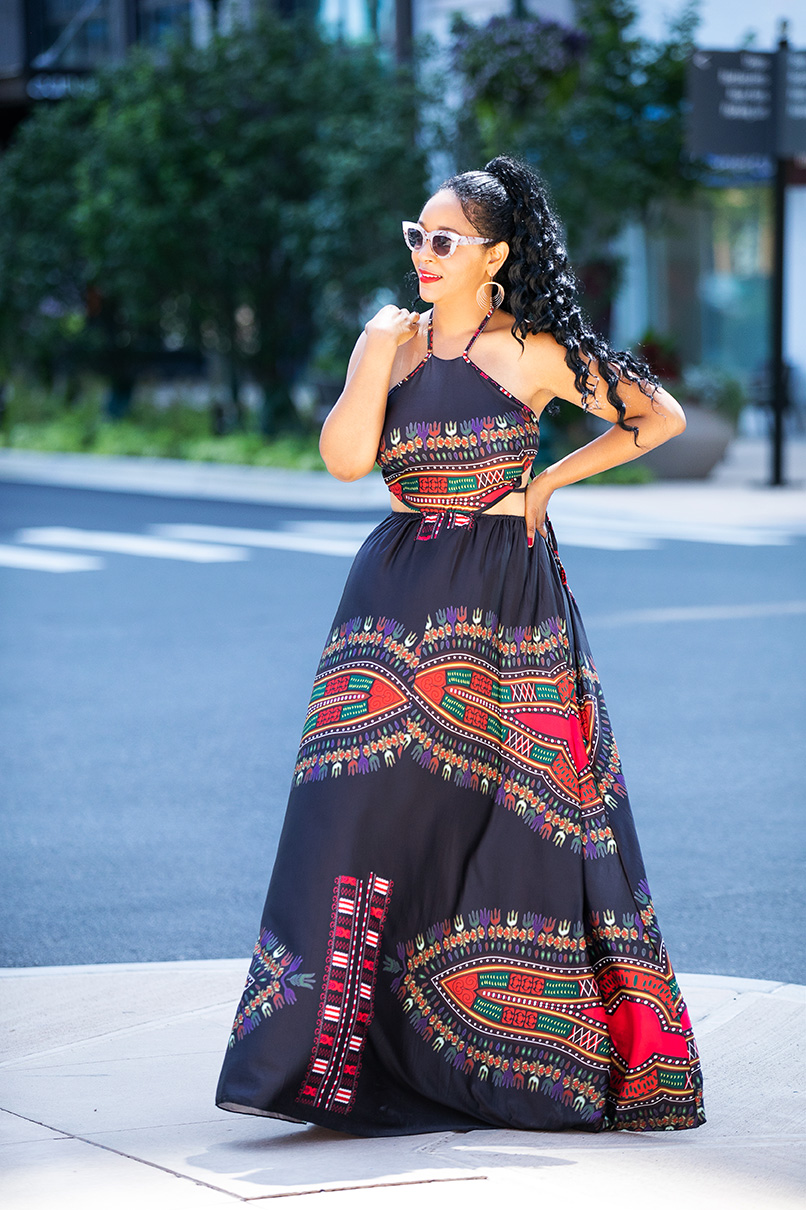 I didn’t set an end date for this shopping diet. Maybe I’ll give it six months – maybe longer. It’s forced me (and my sister) to change habits so much so that I suspect that much like a regular diet, it will transition into a permanent change in my lifestyle.

Have you gone on a shopping diet? Would you do one? If so, join me on social media: #whatshauteshoppingdiet