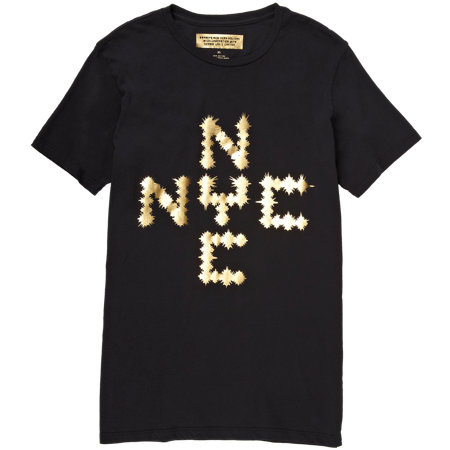 Shawn Carter, aka Jay-Z, recently announced that he planned to proceed with the launch of his holiday collection with Barneys New York, despite recent accusations of racial profiling, by the store. Recently, two racial discrimination lawsuits that have been filed against Barneys New York, so many called for the rapper to cancel his holiday collaboration. Instead, Jay-Z released a statement saying that he has “a leadership role and seat on a council specifically convened to deal with the issue of racial profiling,” and that “100 percent of the sales from the BNY SCC (‘A New York Holiday’) collection will go to the Shawn Carter Scholarship Foundation rather than the original allocation of 25 percent.”

“I am in a unique position to use my voice to affect change to this disturbing issue. The easy position would have been to walk away and leave policy making to others hoping that someone addresses the problem. I will not leave the outcome to others. I will take this into my own hands with full power to recommend, review and revise policies and guidelines moving forward. I am choosing to take this head on.”

Barneys also has agreed to donate 10 percent of retail sales on November 20 from all Barneys stores and from Barneys.com, to the foundation. They have guaranteed to raise a minimum of $1 million, which is likely given that items in the collection range from $70 for a T-shirt to $33,900 for a watch. Additionally, yesterday Barneys issued a report placing the racial profiling blame on the NYPD (although the officers in question were sitting in a security control room at Barneys).

What do you make of all of this? Do you think Barneys is to blame or in the clear? Should Jay-Z have launched the collection? Will you buy knowing that 100% of proceeds benefits the Shawn Carter Scholarship Foundation?

View items from the collection and share your thoughts below! 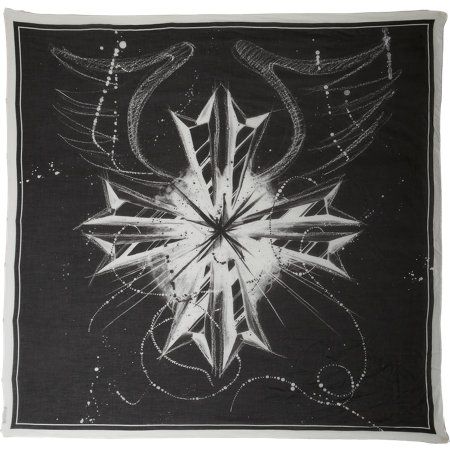 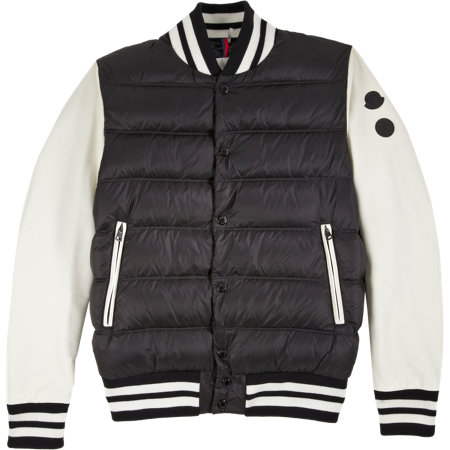 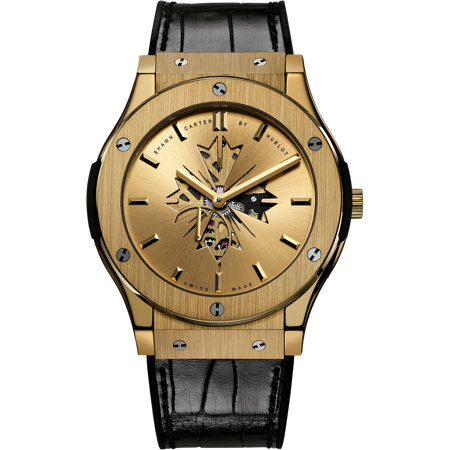 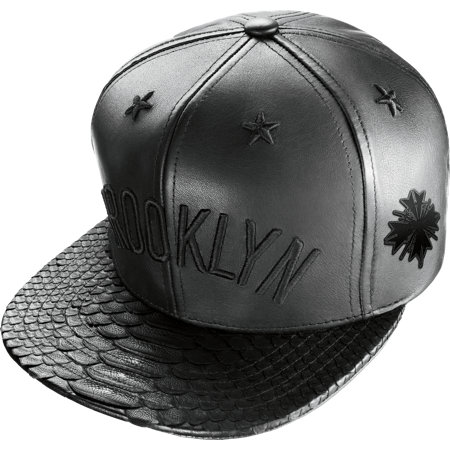 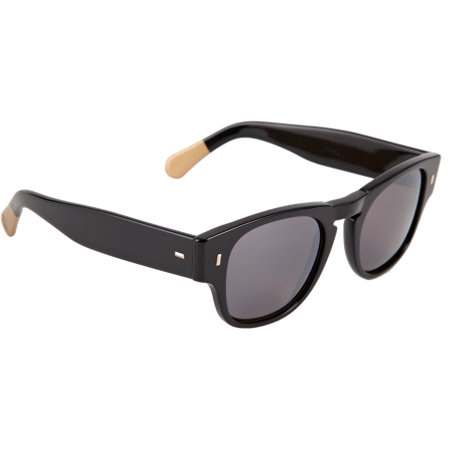 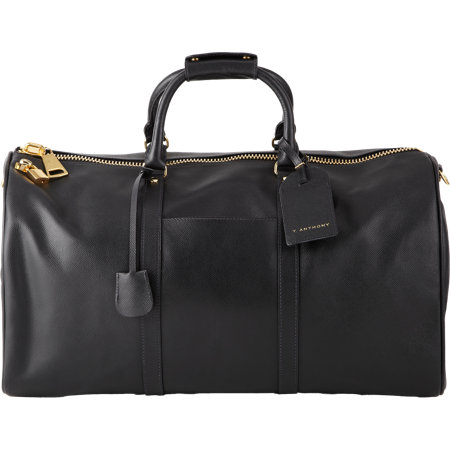 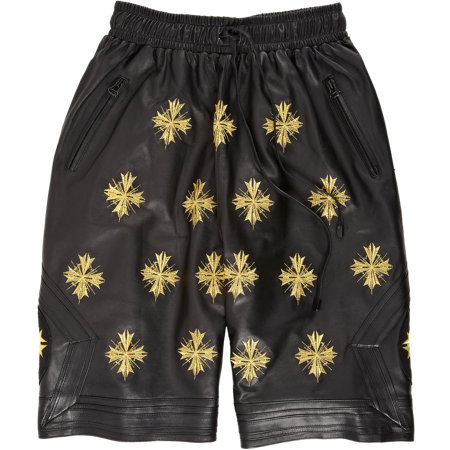 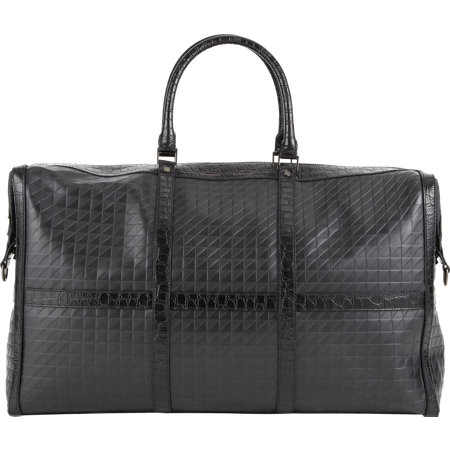 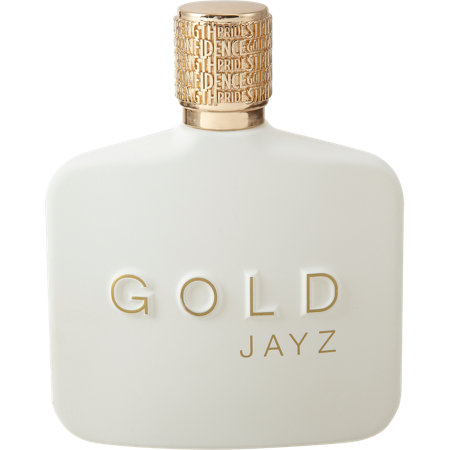