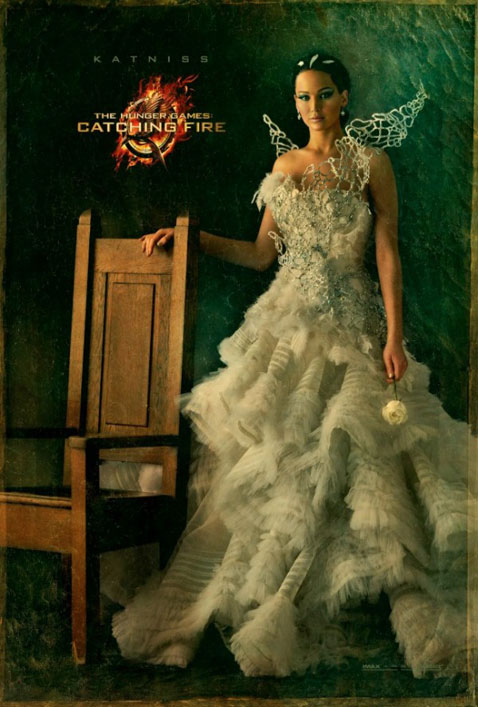 Lionsgate Films released new promo pics for the sequel to “The Hunger Games“, “Catching Fire.” Oscar winner Jennifer Lawrence along with the other main stars in the film are featured in the Capitol Couture Portrait Series and dressed in their ‘Capitol’ best costumes, designed by Trish Summerville. (ABC News) 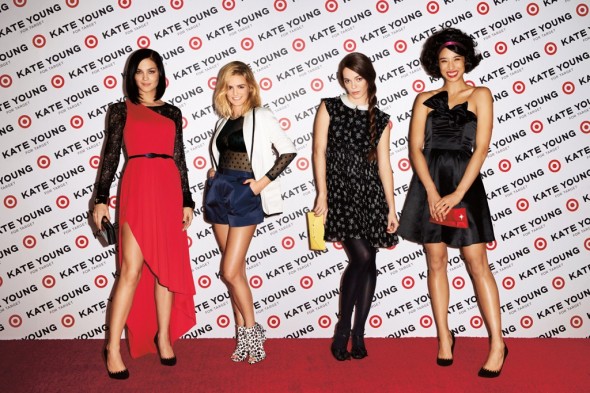 Celebrity stylist Kate Young (who’s worked with the likes of Natalie Portman and Rachel Weisz) is the first stylist to collaborate with Target on a collection. The ad campaign, shot by Terry Richardson, features Leigh Lezark, Nathalie Love, Hailey Gates and Lily Kwong all posing on a red carpet in Kate Young for Target looks! The line hits Target stores and Target.com on April 14. (The Style and Beauty Doctor) 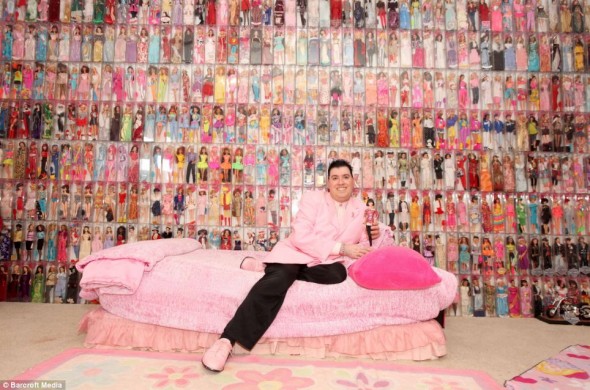 41-year-old Stanley Colorite lives in his ‘Dream House‘ – a Barbie dream house, that is! The ‘Barbie Man‘ has 2,000 Barbie dolls and 1,000 Ken dolls in his seven-bedroom Florida home and he reportedly spends $30,000 a year adding to his collection. (Daily Mail) 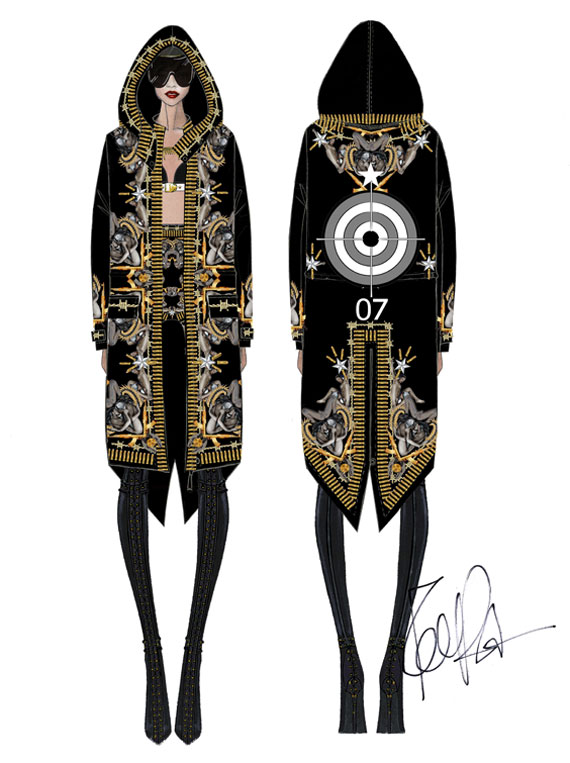 Rihanna will be wearing custom Givenchy for her Diamonds World Tour. Last weekend at her first tour stop in Buffalo, she rocked this black Givenchy cape especially designed for her by Riccardo Tisci, over a three-piece embroidered/printed costume and thigh high leather boots. (Harper’s BAZAAR)