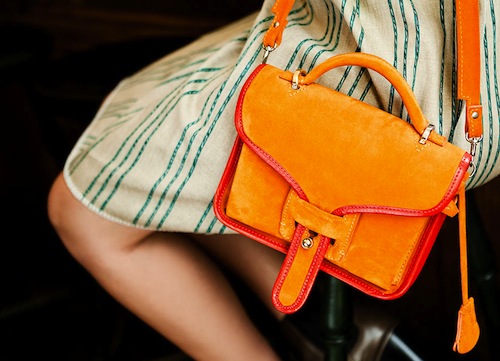 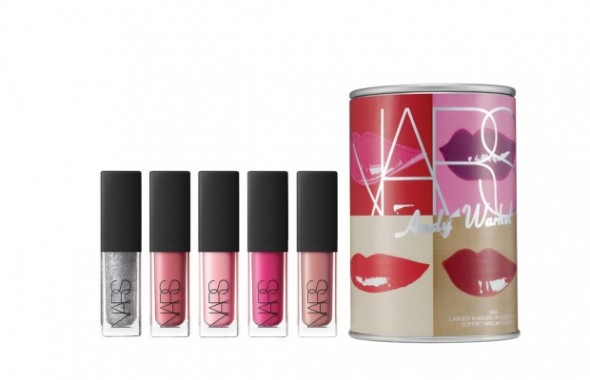 Images from the NARS x Andy Warhol makeup collection are here! – Remember when we told you that the Nars was launching a new line of cosmetics with The Andy Warhol Foundation? Well images of the collection are here! The line, which will launch in October and November, will be sold as two separate collections. A Sephora exclusive features Pop Art influences; the department store collection features a downtown, Factory vibe. The packaging features Warhol imagery and quotes, plus images of muses Marilyn Monroe, Debbie Harry and others. (Fashionista) 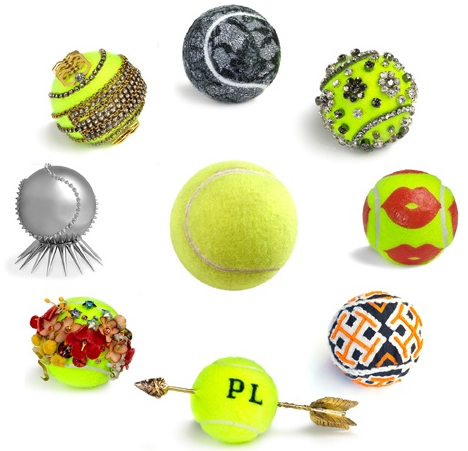 Vogue commissions designers to customize tennis balls – In celebration of the U.S. Open, eleven designers, and Maria Sharapova, showed their creativity by transforming an ordinary tennis ball into something fabulous and stylish. Tory Burch, Peter Som, Diane von Furstenberg, Monique Lhullier, and Erickson Beamon, among others, each added their personal stamp to the collection. (Vogue) 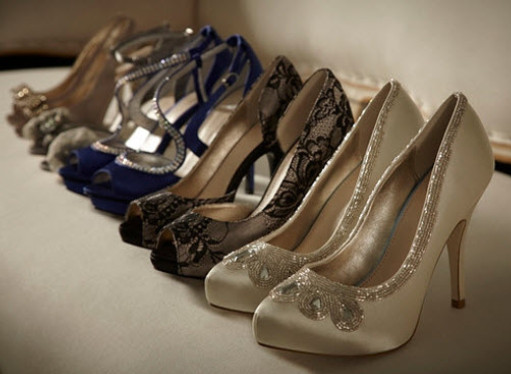 DSW collaborates with Disney for Cinderella-inspired collection – Remember when we featured the Christian Louboutin glass slipper? Well, it turns out that DSW has a lower-priced Glass Slipper Collection. Satin heels are embellished with crystals, bugle beads and other materials, with a price range of $59.95 to $89.95. (Huffington Post) 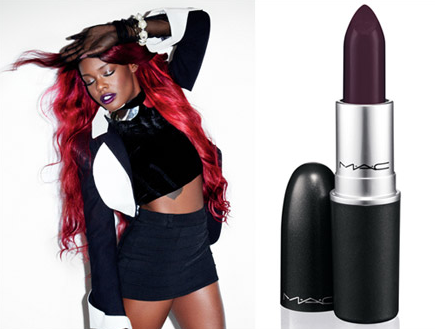 Azealia Banks partners with MAC Cosmetics – Rapper Azealia Banks will introduce her limited-edition deep plum lipstick ‘Yung Rapunxel‘, named after her alter ego, online starting September 5 and in all New York City MAC stores from September 6 to 20. Banks will also sell the lipstick and perform live at the SoHo MAC store on Fashion’s Night Out. (Rap-Up.com)