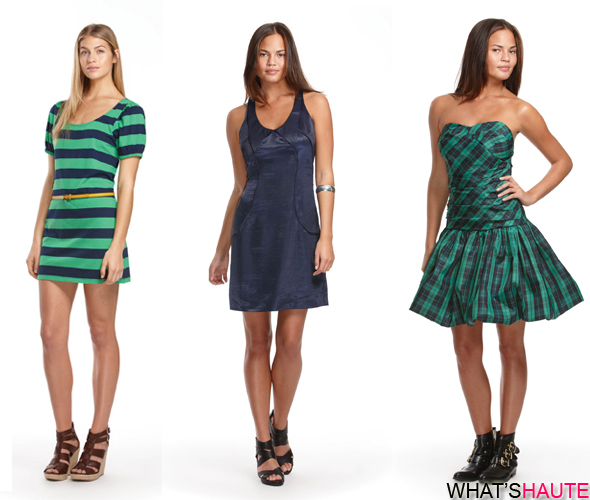 When designers do limited-edition collaborations with Target, it gives everyone the chance to own a designer original, without breaking the bank. Target’s GO International program is now celebrating its five-year anniversary of fashion-forward, designer collaborations with another limited-edition collection featuring 34 dresses from 17 previous GO International designers.

If you missed out on shopping one of the previous GO designers, you’re in luck! Starting March 13 and running through April 10, 2011, you have the chance to snatch up some of those dresses you missed out on through the GO International Designer Collective. Items will be sold at most Target stores and Target.com with prices ranging from $24.99 to $44.99. 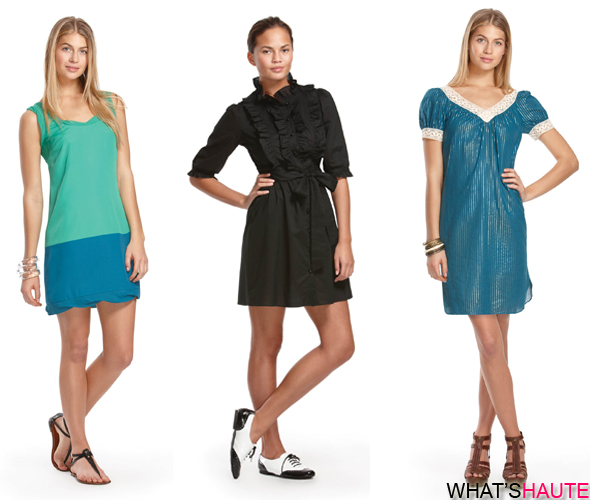 Trish Adams, senior vice president of apparel and accessories, Target, said: “GO International has an incredible following and we wanted to provide women who love fashion with a second chance to get their hands on some of the program’s most popular dresses. The GO International Designer Collective offers Target’s guests a stylish, affordable collection and celebrates the many talented designers who helped make this program a success.” 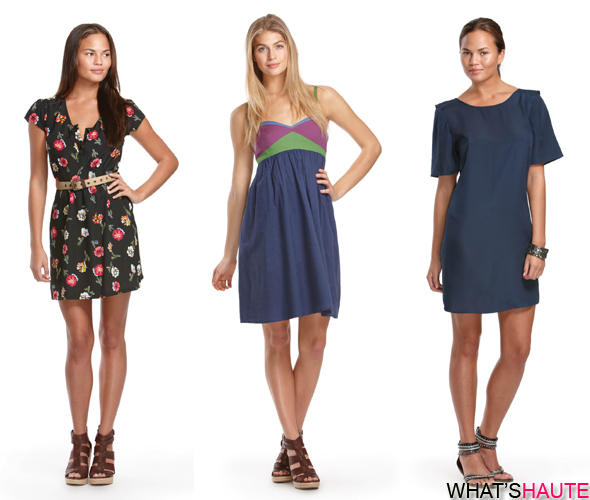