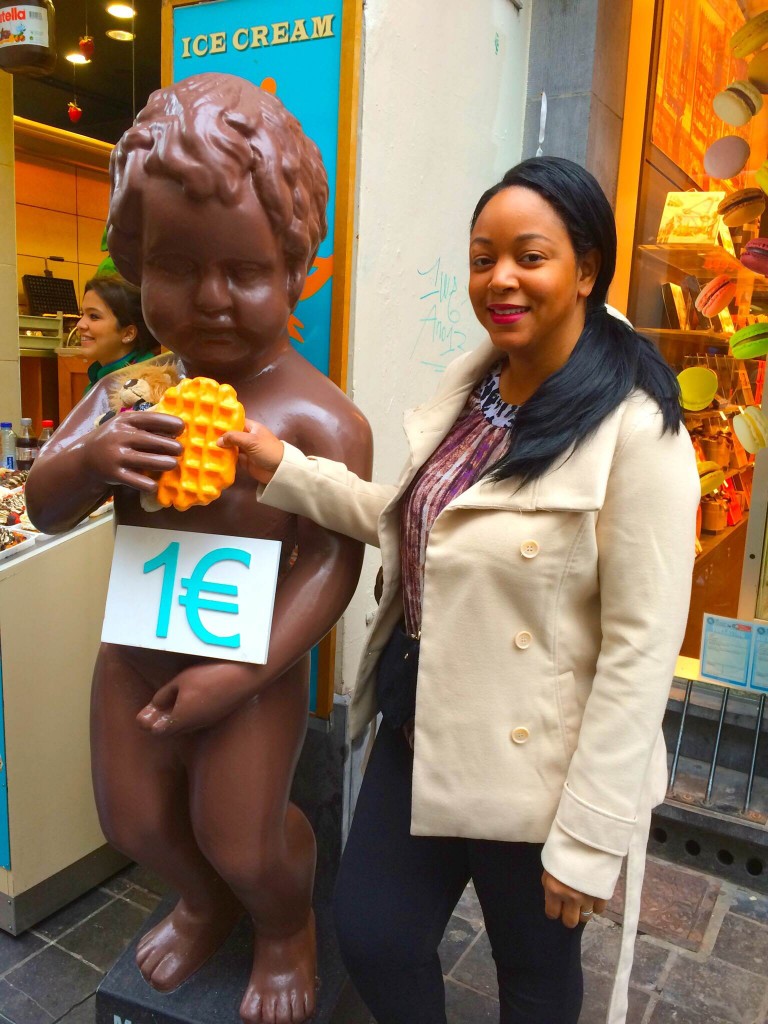 There’s probably plenty to see in Belgium, but we got a taste of it in less than 24 hours. If you’re in France, The Netherlands, Germany or Luxembourg, Brussels makes for a great, quick day trip. We stopped in Belgium on our way from Paris to Amsterdam and got to do and see a few fun things before moving on to our next stop. Here are four things to do in under 24 hours in Brussels: 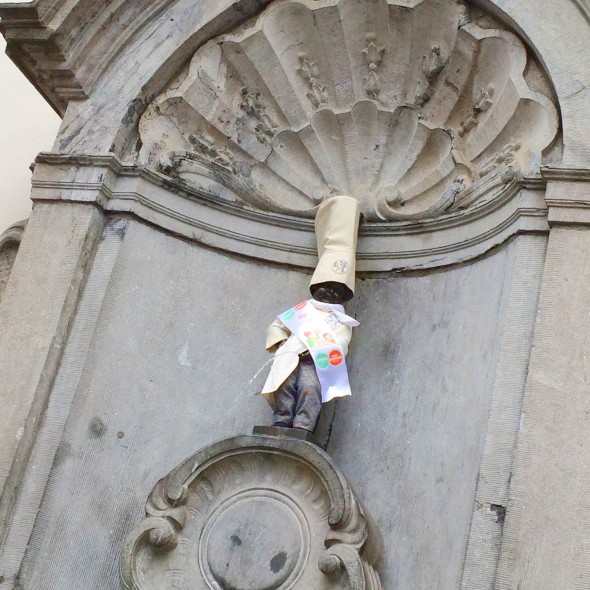 At the corner of Rue de l’Étuve (Stoofstraat) and Rue du Chêne/Eikstraatsits is the famous statue designed by Jerome Duquesnoy. The bronze sculpture was a lot smaller than we expected and it was hard to see with the crowds around it. Also, the statue was dressed in costume (which apparently occurs several times each week, according to a schedule posted around the fountain) so it made it even more challenging to view. But you can’t visit Brussels without seeing it! 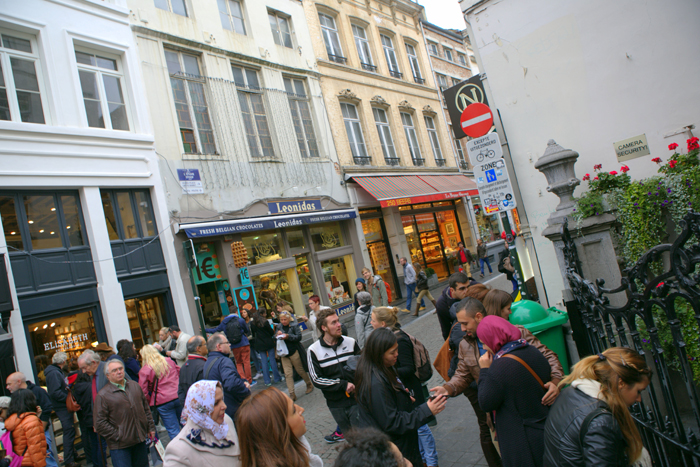 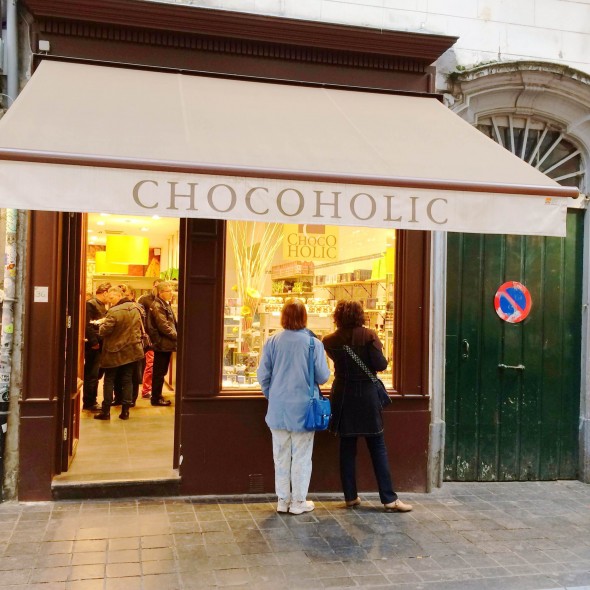 All along Rue de l’Étuve (Stoofstraat), there are tons of stores selling Belgian chocolate, Belgian beer and of course, Belgian waffles. You can’t go down the street without sampling all three! Well, at least the waffles and chocolate – we bought some flavored beer to take with us. Bring your appetite with you – the waffles alone are a full meal! You can take the chocolates and beer to go for a taste of Belgium later. 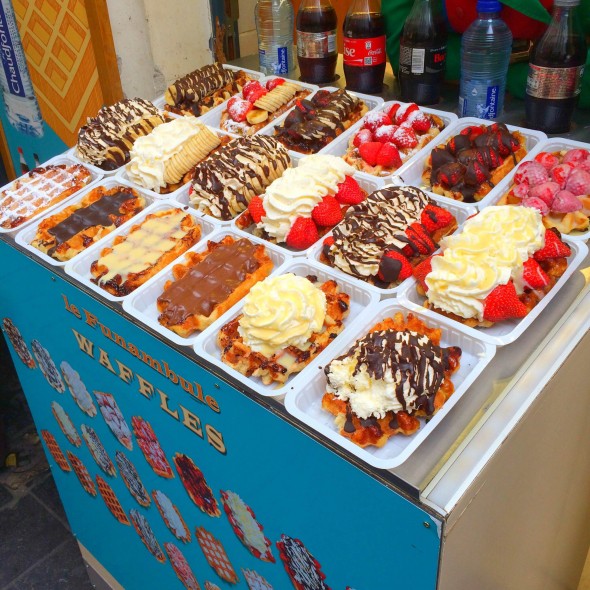 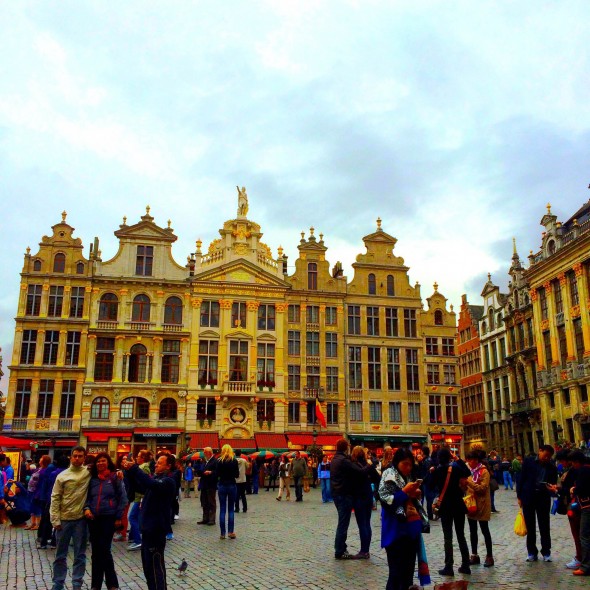 This cobblestone square features a mix of historic buildings, restaurants and shops. It features architecture from the Baroque, Gothic and Louis XIV eras and the buildings and monuments are truly a sight to see! It’s always packed with tourists and locals, so grab a bite to eat and a chair in the square for some relaxing and people-watching. 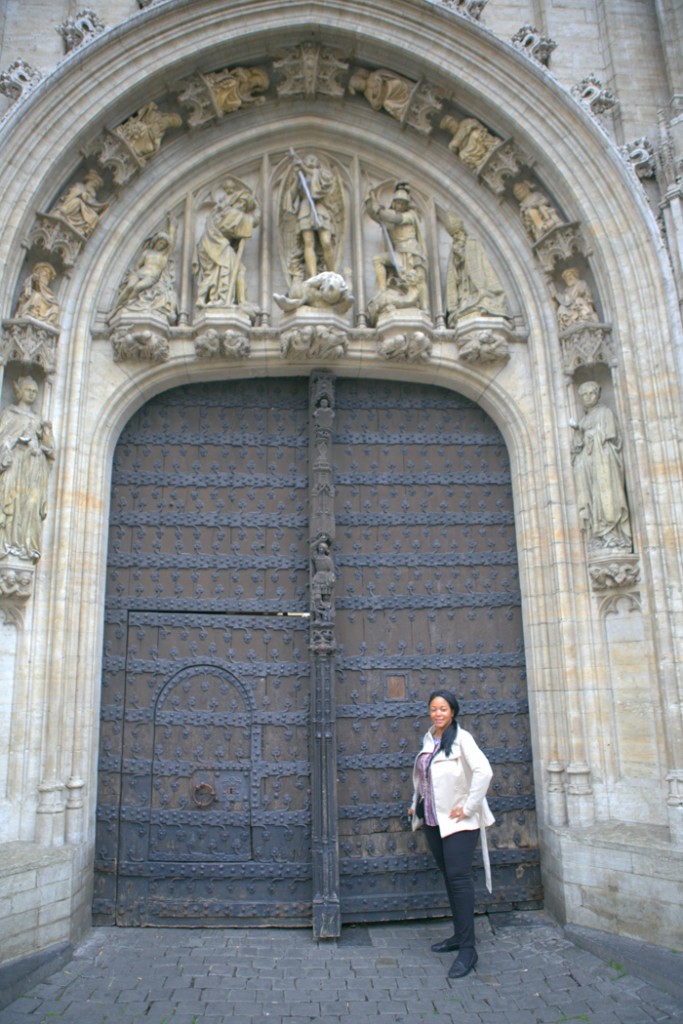 Atomium is to Brussels what the Eiffel Tower is to Paris. It was created for the World Fair of Brussels in 1958 and is one of the most popular attractions in Europe.

It was closed by the time we got there so we didn’t get to go inside, but the exterior is just as amazing. Shaped like an oversized iron crystal, this silver structure stands at 335 feet high. Inside, you can walk through the tubes and spheres to learn more about the World’s Fair or other temporary exhibits, check out views of the city skyline and eat inside the highest sphere which houses a restaurant.

Have you been to Brussels? What were your ‘must-do’ things? 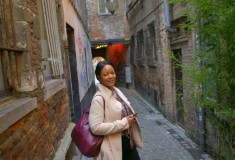 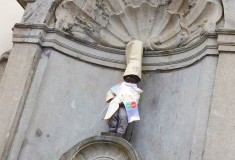 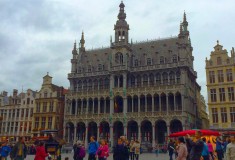 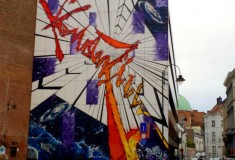 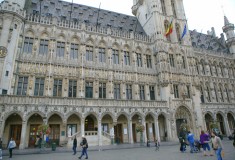 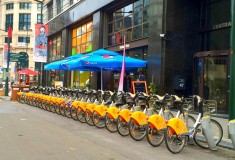 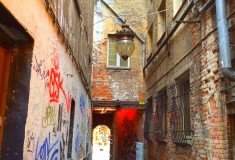 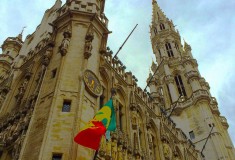 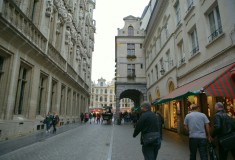 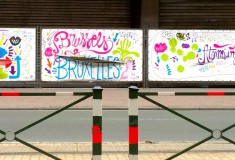 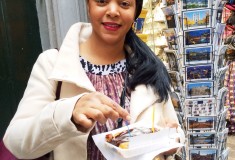 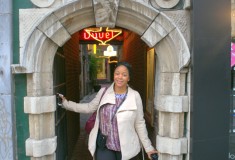 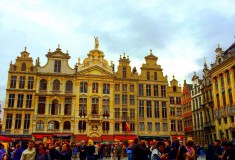 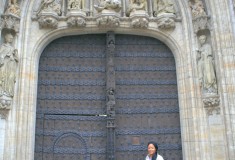 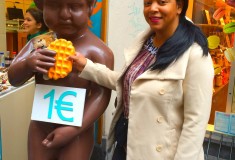 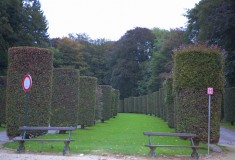 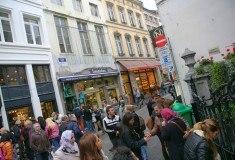 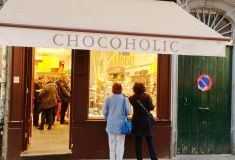 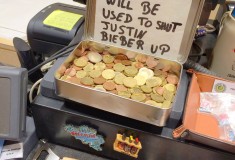 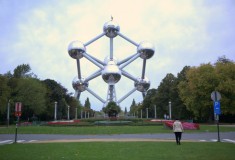 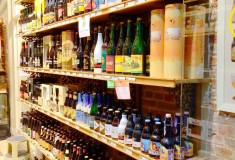 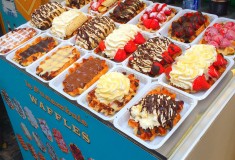