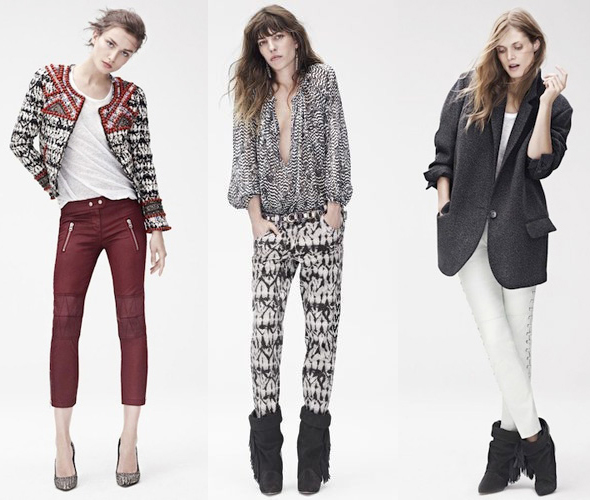 Images from the Isabel Marant for H&M look book have leaked, and the collection is all the bohemian French coolness we expected it to be. (Refinery 29) 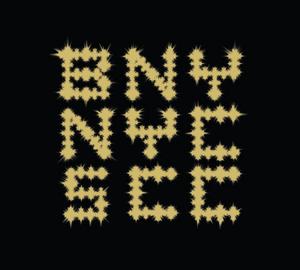 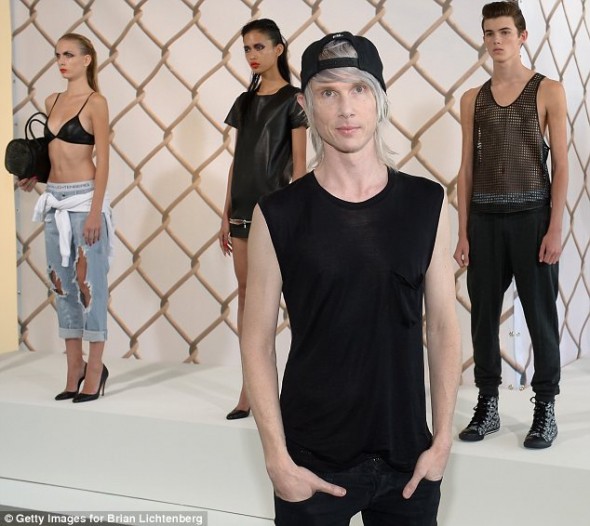 Brian Lichtenberg filed a federal lawsuit against his brother Christopher for up to $100 million in damages for copying his T-shirt graphics, for his own label Alex & Chloe. (Daily Mail) 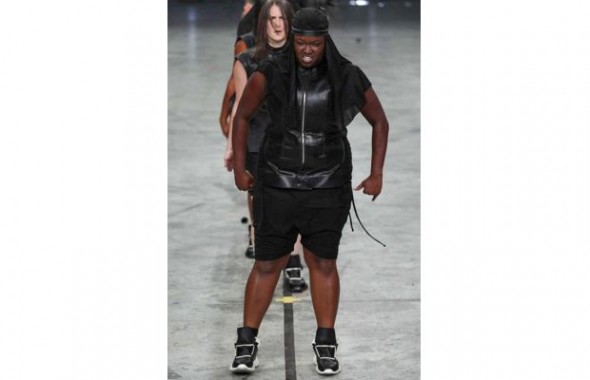 Rick Owens sends a stepping troupe down the runway as models in his Spring/Summer 2014 women’s show during Paris Fashion Week. (Complex) 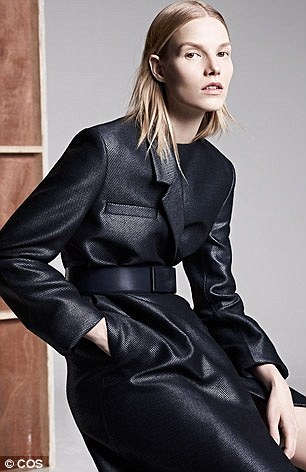 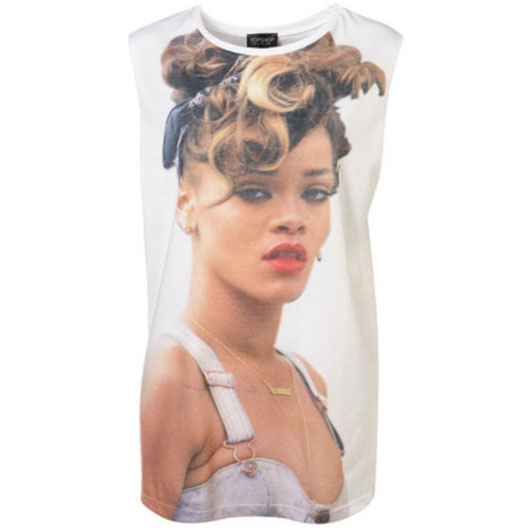 Rihanna wins her lawsuit against Topshop. The chain is now banned from ever using Rihanna’s image again. (Telegraph) 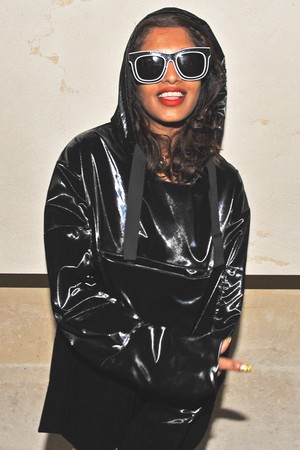 M.I.A. announces her latest fashion project: a collaboration with Versace coming out in two weeks. The project reportedly is for Donatella Versace’s second line, Versus. (WWD)