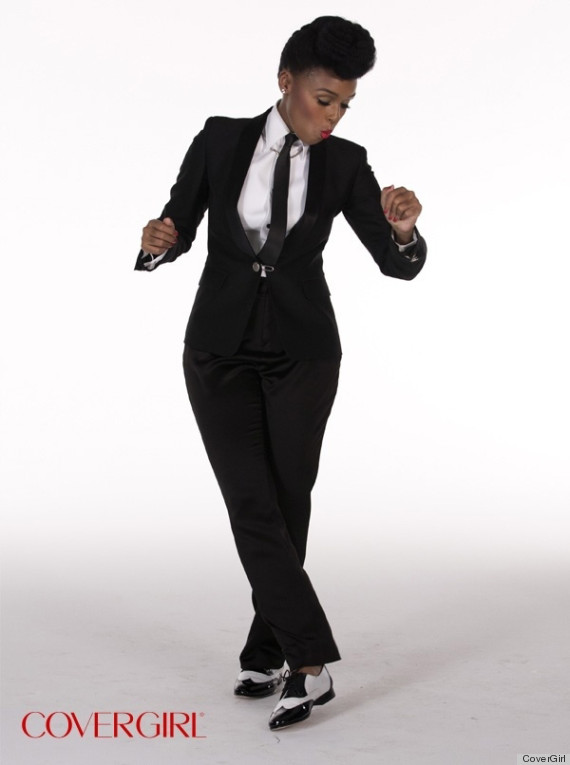 Janelle Monae is the newest face of CoverGirl – Just last week we told you that P!nk was named the newest face of CoverGirl. And it seems like they’re really into singers this season, as they also just named Janelle Monae as a CoverGirl. Her her ad campaign features her dressed in her signature black-and-white suits, her pumped-up pompadour hair and her having fun dancing. (Huffington Post) 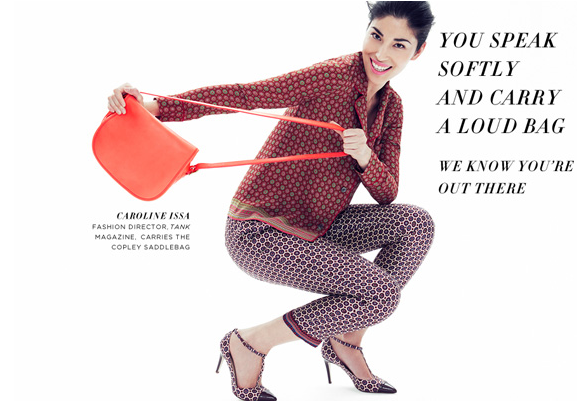 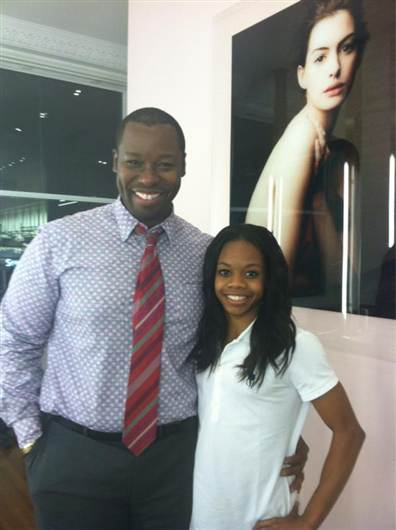 Gabby Douglas is in good hands with hairstylist to the stars, Ted Gibson – While making her promo rounds in New York, Olympian Gabby Douglas met with celebrity hairstylist Ted Gibson. “Together with her vision, I hope we can create something that’s easy and looks great no matter what she’s doing or where she is. I hope to create something that makes her feel good about herself as well” said Gibson. (Christian Post) 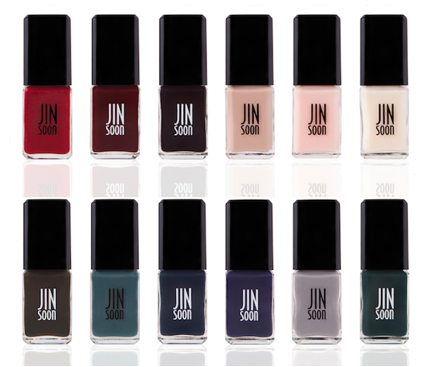 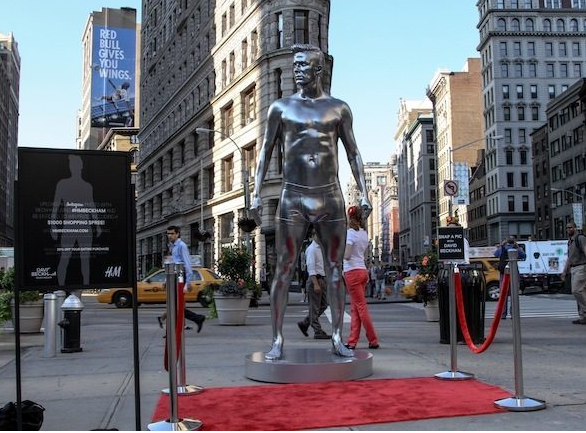 H&M promotes David Beckham bodywear collection with oversized statues – Six, 10-foot statues of David (Beckham) can be seen throughout Manhattan and Los Angeles, to promote the soccer star’s latest H&M bodywear collection. An Instagram contest is running simultaneously – tag (#HMBeckham) a pic of you posing with one of the statues for a chance to win a mini limited-edition statue, underwear signed by Beckham, or a $1,000 H&M shopping spree. (Racked NY)