These celebrities shined on the red carpet and off, in these haute looks. See what they wore, below: 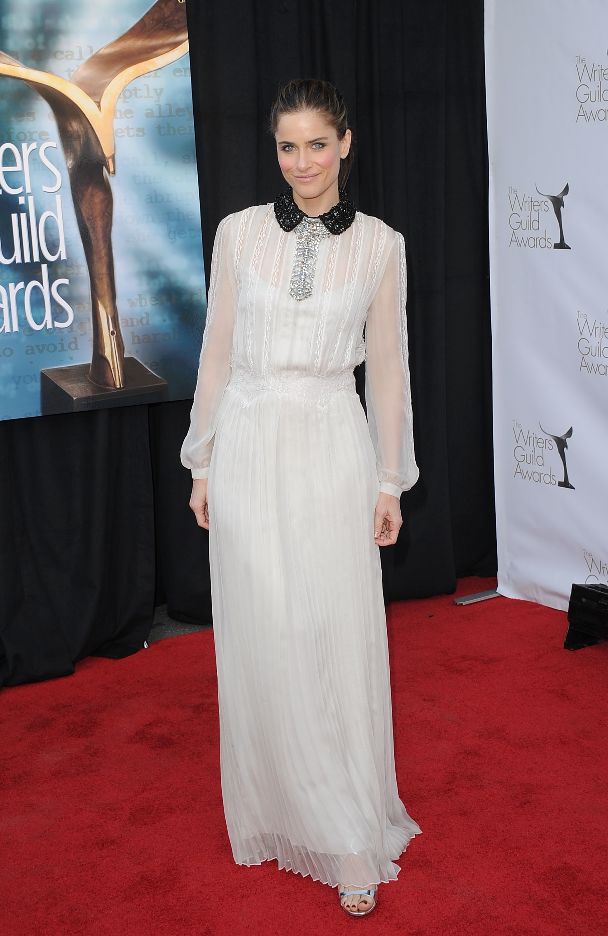 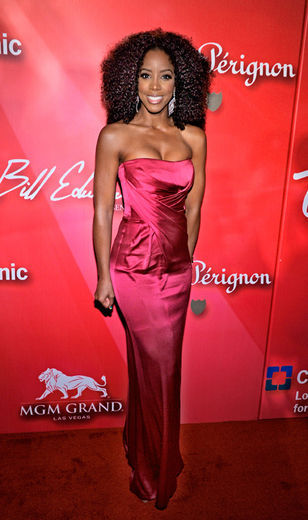 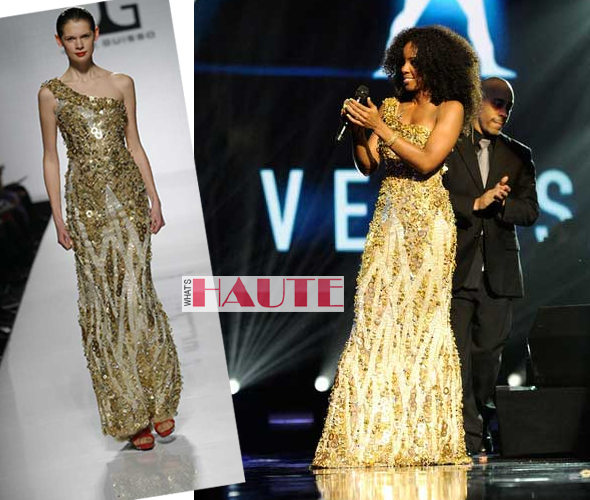 She later changed into an ornate, embellished metallic Jack Guisso gown from the designer’s Spring/Summer 2011 Couture Collection, to perform on stage. 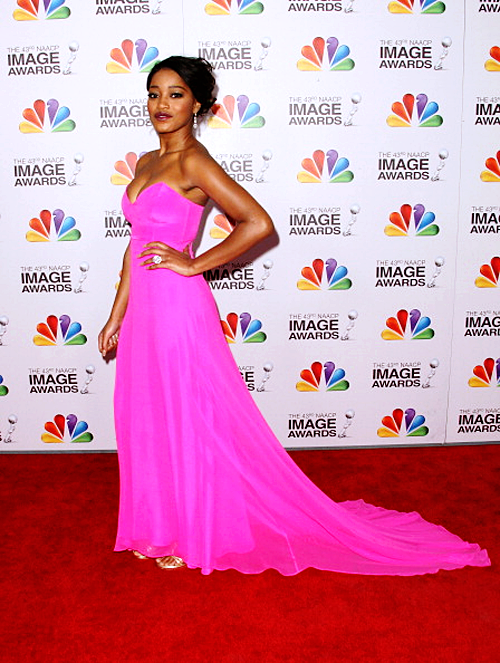 Young actress Keke Palmer looked radiant in a strapless hot pink dress – Naven‘s ‘Cocktail Gown’ – to the NAACP Awards. And congrats to her – she won the award for “Outstanding Performance in a Youth/Children’s Program“! 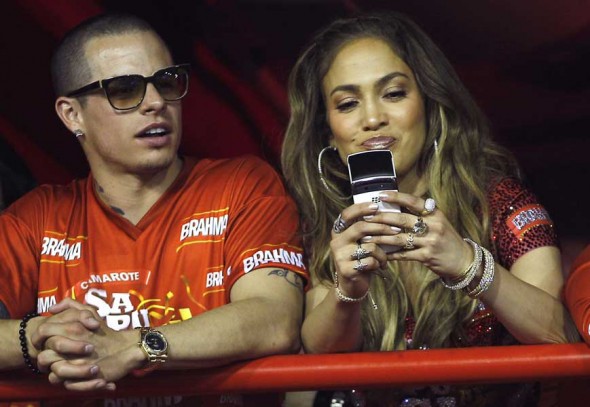 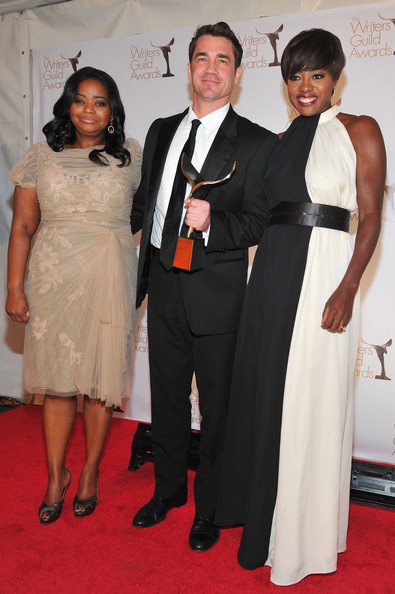 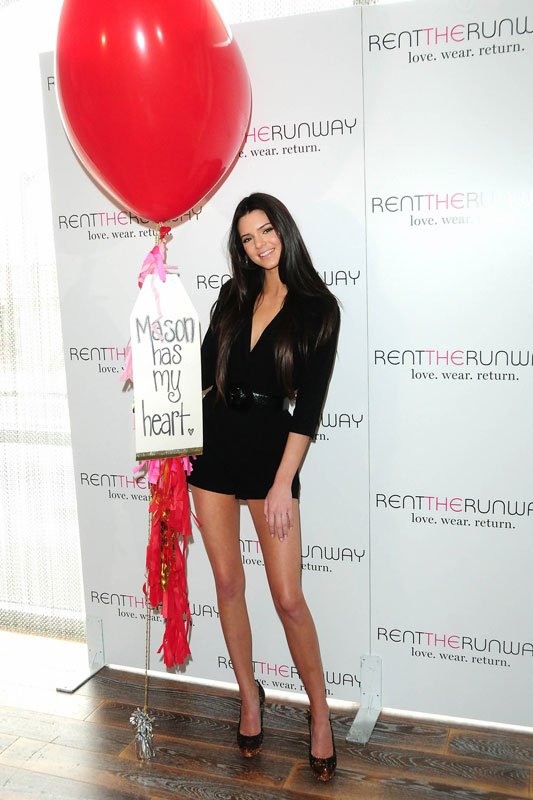 Kendall Jenner donned a playful ERIN by Erin Fetherston 3/4 sleeve black jumpsuit (from the Fall/Winter 2011 collection), at the Rent The Runway Pop-Up Event.