The Obama 2012 campaign has partnered with 22 designers to create limited-edition items that will raise funds for the President’s 2012 re-election. The “Runway to Win” initiative officially started last week, and so far, we like what we see! The collection of t-shirts, scarves, bracelets and totes, designed by the likes of Marc Jacobs, Tory Burch, Diane von Furstenberg, Beyoncé and Tina Knowles, Narciso Rodriguez, Jason Wu, Rachel Roy, Alexander Wang, Joseph Altuzarra, Rag & Bone and Tracy Reese, feature each designers’ unique, creative spin on the Obama 2012 campaign, in hues of red, white and blue (naturally). The entire collection will be available for purchase beginning Feb. 7, and all proceeds go to the Obama Victory Fund. We love that such a talented group of designers have come together to support our President in such a creative fashion!

Check out some of the items from the collection, below: 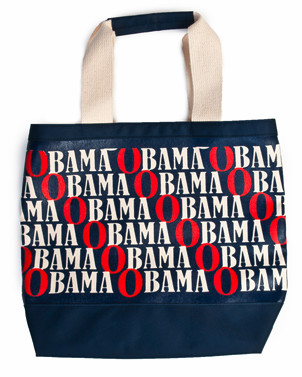 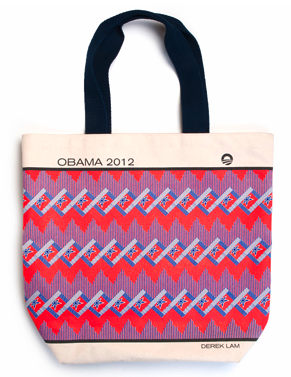 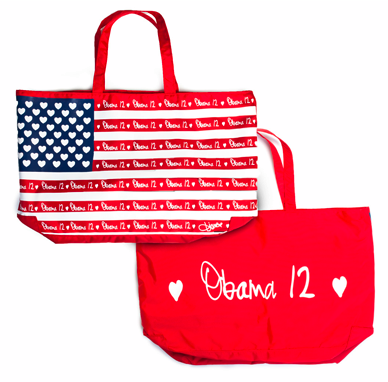 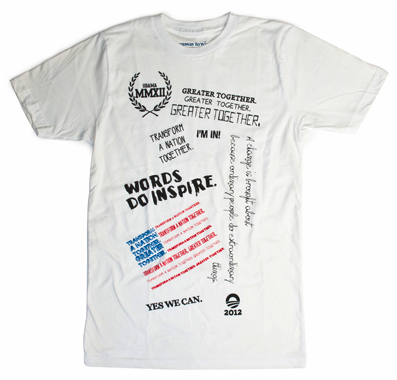 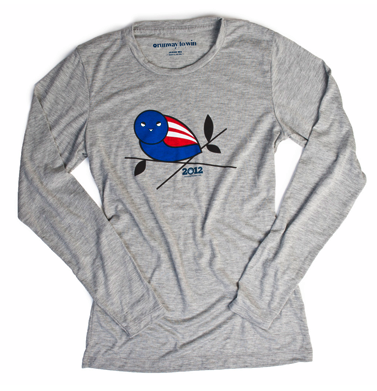 Wanna show your support? Visit the Barack Obama store to purchase items from the Runway to Win collection.