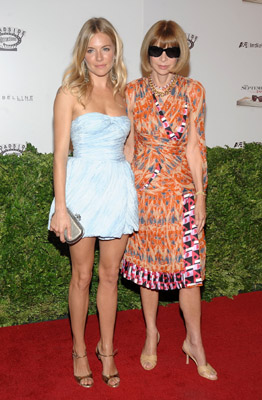 It was a veritable “who’s who in fashion design” last night at the premiere of “The September Issue“. The documentary, directed by R.J. Cutler, is named after the most highly coveted and biggest (weighs over 4 pounds!) annual issue, the September issue of Vogue magazine.

Cutler delves into the work life of one of the most enigmatic fashion editors ever, Anna Wintour, and Creative director Grace Coddington, and gives us fashionistas an exclusive inside look at the industry’s proclaimed ‘bible’.

Wintour was quoted as saying: “Well, it’s very much the inside workings of the magazine – how we put an issue together, the hard work that it takes, the creativity, you know, the heartache and the successes. I think the September issue is really a benchmark for the industry so to see how it’s put together is obviously for us very special and we hope for the viewers.”

“R.J. is very discreet,” Wintour continued. “You know, obviously at the beginning we were all a little apprehensive but he was with us for nine months so at the end of it he was part of the team.”

The film opens in theaters August 28th in New York, September 11th in Los Angeles and other select cities TBD.

Check out the red carpet ‘fashion show’ starring your favorite designers.
Ed: I wonder if when asked “Who are you wearing”, was the response “Me”? 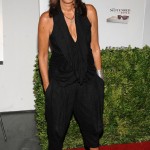 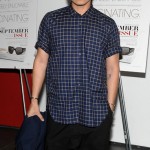 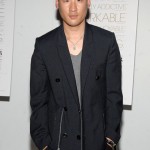 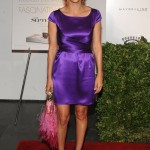 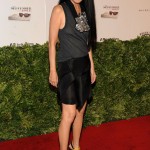 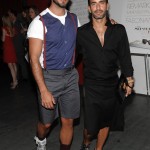 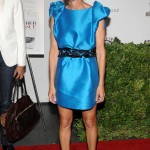 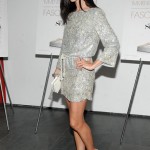 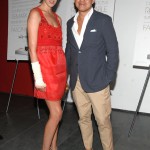 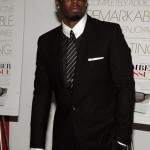 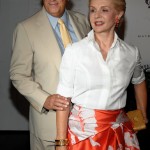 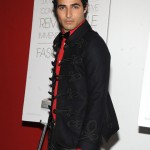 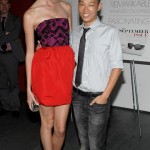 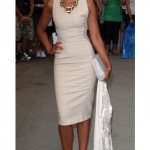 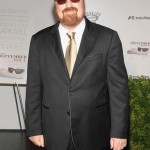