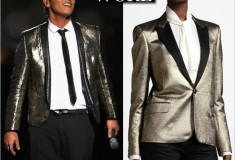 You don’t have to be a football connoisseur to know that the Denver Broncos took a beating last night during Super Bowl XLVIII! Better luck next time, guys. Congrats to the Seattle Seahawks who swept the game! But the real winner was Bruno Mars in Saint Laurent, and his Halftime performance. He first came in playing the […] END_OF_DOCUMENT_TOKEN_TO_BE_REPLACED 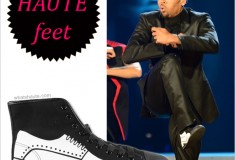