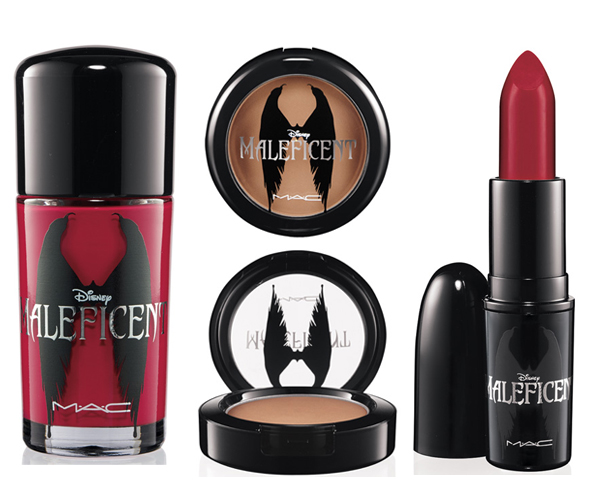 -See all the products in the MAC Cosmetics Maleficent makeup collection: including red lipsticks, sculpting powders, nail lacquers and two sets of false eyelashes. The full line debuts May 15. (Refinery 29) 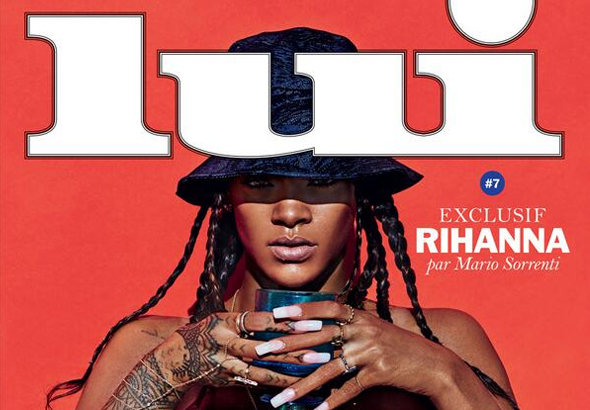 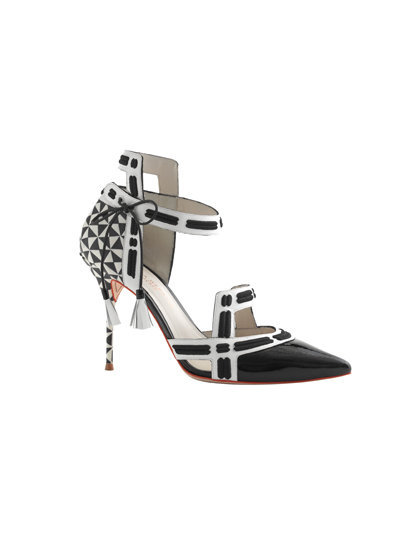 –Sophia Webster teams up with J.Crew on a capsule collection of her trademark colorful shoes! (ELLE UK)

–Rita Ora is the new face of Roberto Cavalli. She will appear in an upcoming ad campaign for the Italian fashion brand. (Page Six)
Photo: WireImage 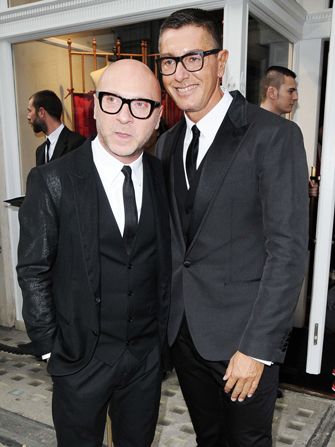 –Domenico Dolce and Stefano Gabbana of Dolce & Gabbana, and their accountant, Luciano Patellito, have all been sentenced to 18 months in jail after being found guilty of tax evasion. They most likely will not have to serve any jail time though, since their sentence falls under the two-year benchmark for jail time, under Italian law. (Refinery 29)
Photo: Can Nguyen/REX USA.