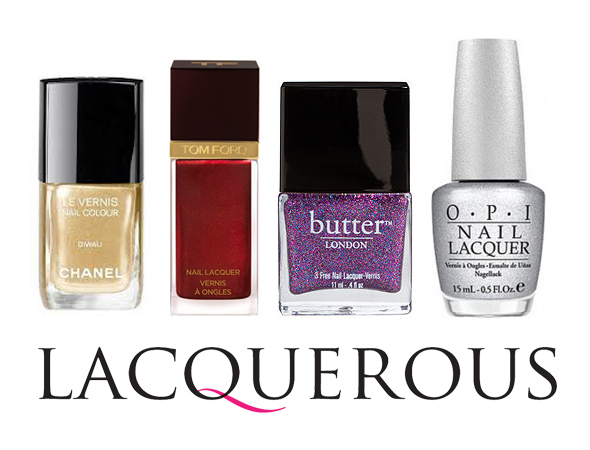 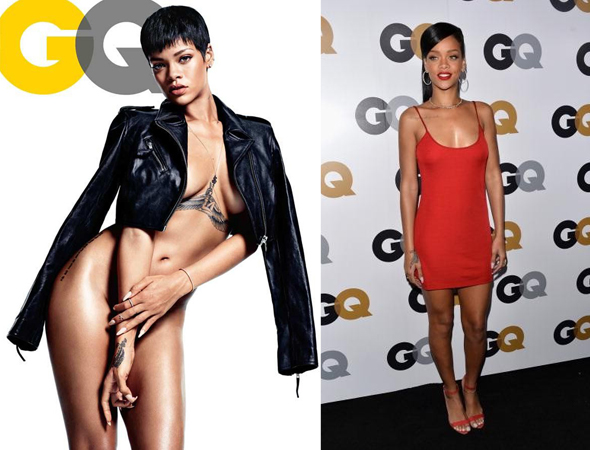 Rihanna covers GQ‘s December issue pretty much completely uncovered. She’s the first woman to grace the “Men of the Year” issue and she’s doing so wearing nothing more than a leather jacket and strategically placed hands. Her title: “Obsession of the Year“. (FashionETC) 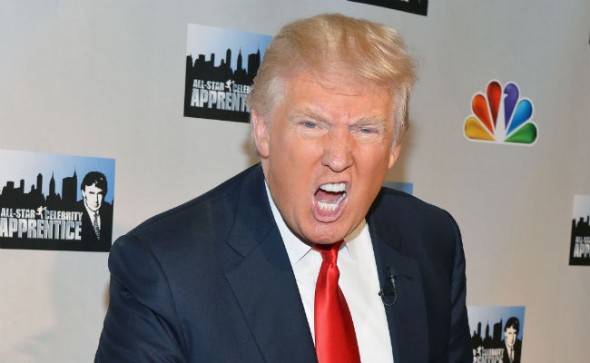 Angelo Carusone launched a petition urging Macy’s to dump Donald Trump. Over half a million people have already signed the petition. No word yet from Macy’s on whether or not they’ll keep the bad hair hotel magnate on board. (Styleite) 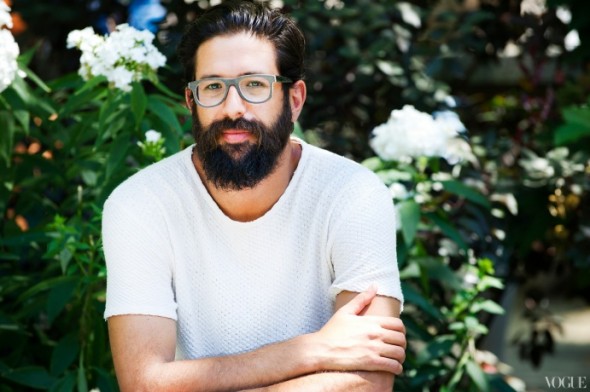 The CFDA/Vogue Fashion Fund has named Greg Chait of The Elder Statesman the winner of this year’s top prize: $300,000 and a mentorship with a leader in the fashion industry. The two runners up include Jennifer Meyer Maguire of Jennifer Meyer and Tabitha Simmons, who each will receive $100,000 to invest in their businesses. (Fashionista)
Photo via Vogue