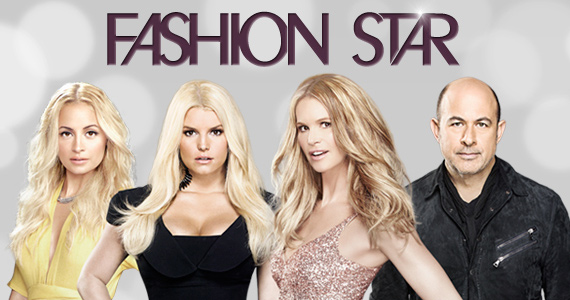 Elle Macpherson and H&M out at NBC’s Fashion Star – Supermodel Elle Macpherson, Fashion Star’s host is out after just one season. H&M also has confirmed that they will not be participating in the show next season. (Fashionista) 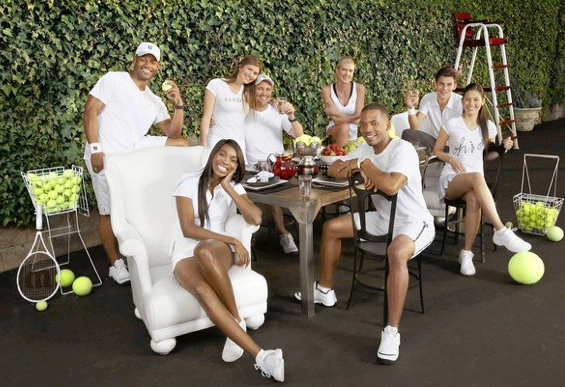 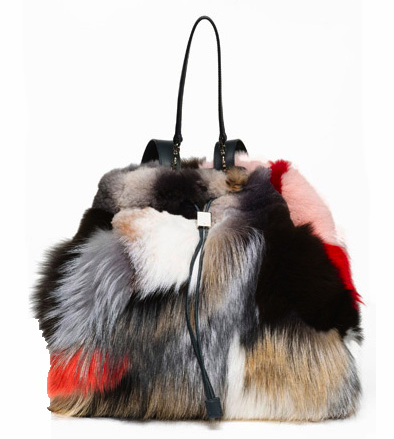 Mary-Kate and Ashley Olsen’s new fur bag causes controversy – The Olsen’s line, The Row, has released a new patchwork bag, made of animal fur. Naturally, animal rights group PETA expressed outrage over the bag – and we are equally shocked over the $16,000 price tag! (too fab) 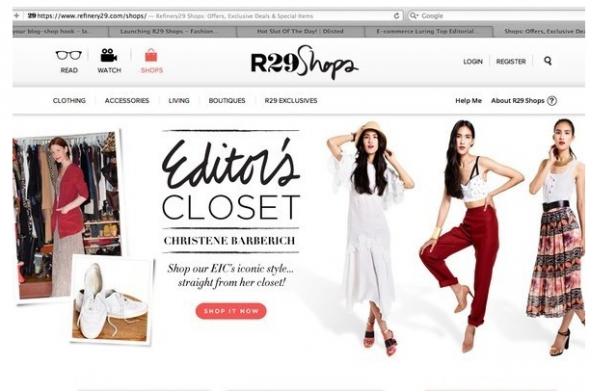 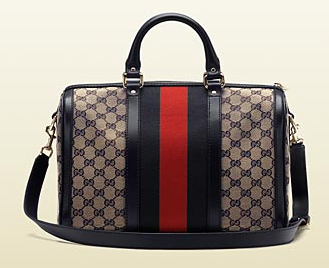 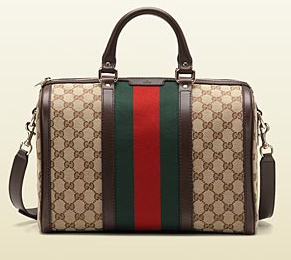 Gucci brings back vintage styles – Creative Director Frida Giannini and the Gucci design team recognized the demand of their vintage bags, so they brought back their classic Boston bag, with the same original design and details. Now available for $1095. (Nylon)