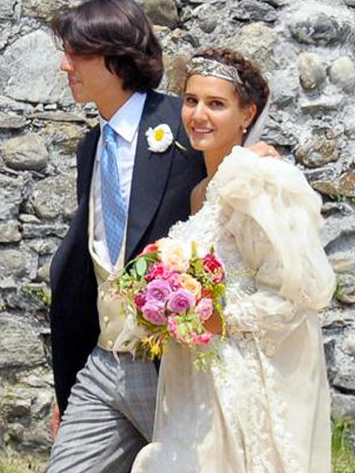 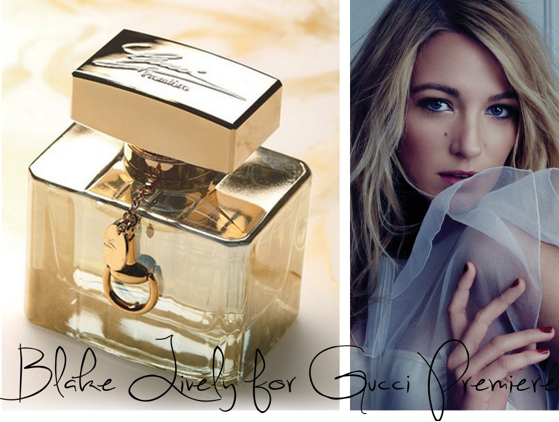 Blake Lively’s signature style has landed her a new modeling gig with Gucci – Gucci is launching a new fragrance in September, Gucci Premiere Eau de Parfum and Blake Lively is the face of the campaign. “In conceiving this fragrance I was inspired by timeless Hollywood glamour and the iconic leading ladies of Hollywood’s golden era,” says Gucci creative director Frida Giannini. “Blake’s unique style and charisma brings that allure to life in a very contemporary way.” (Nylon)
Photo: The Dolls Factory Magazine 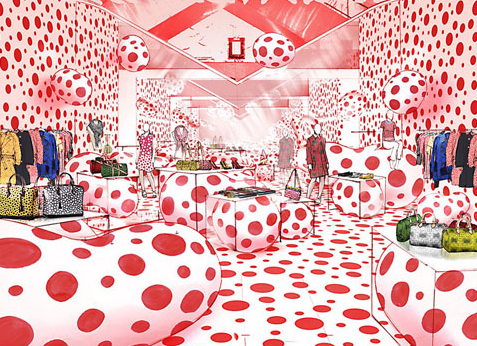 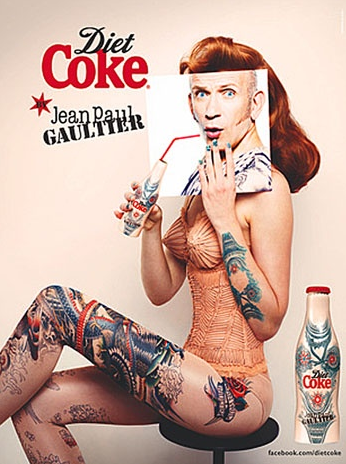