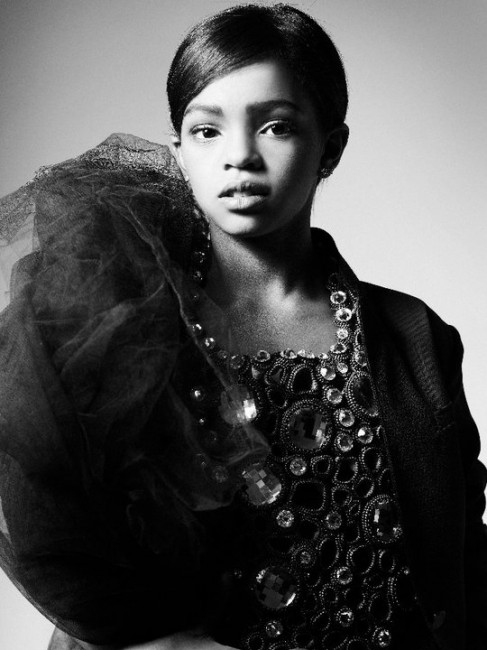 Lauryn Hill may be known for her musical talent but her lookalike daughter Selah Marley is becoming a face to watch. The 12 year old daughter of Hill and Rohan Marley (son of Bob Marley) appeared in Teen Vogue last year and recently unveiled some new modeling pics that show off her burgeoning beauty. (Your Black World) 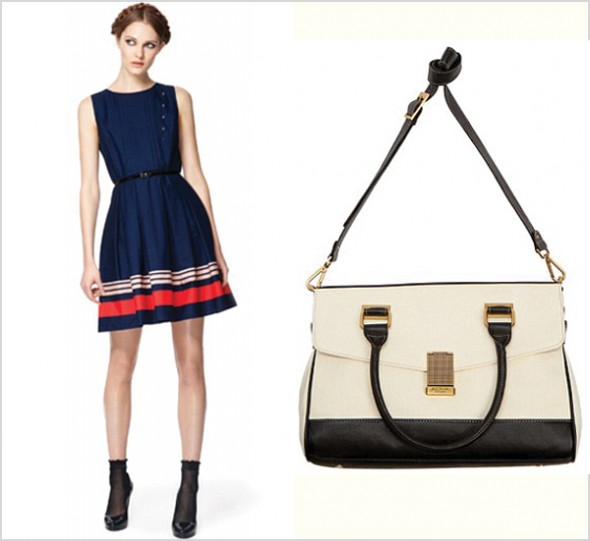 Here’s a first look at the Jason Wu for Target Collection. A chic, striped nautical-inspired sleeveless dress for only $40, and a black and white shoulder bag for $50. Hopefully this collab will be a little less cra-cra than the last one. (Hollywood Life) 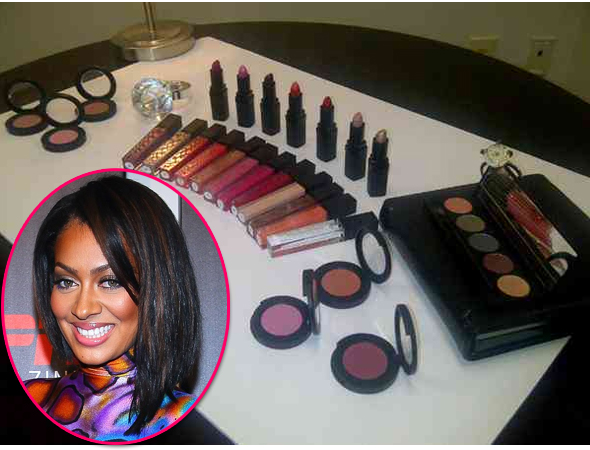 As if LaLa Vazquez Anthony wasn’t busy enough being a reality TV star, actress director and wife of basketball star Carmelo Anthony, now she’s working on her own line of cosmetics with Motives Makeup. The line of lipsticks, eyeliner, mascara, eyeshadows, shimmers, and lip glosses will cater to women of color and launch this Feb. (Necole Bitchie)
Photo: via Twitter 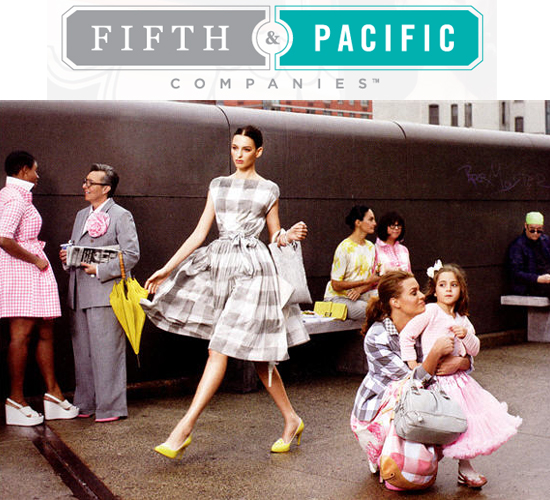 The Liz Claiborne brand will live on but the corporate name will soon be no more. The corporate entity will be renamed Fifth & Pacific Companies, beginning May 15. Other brands under the parent company include Juicy Couture, Lucky Brand, Kate Spade and Jack Spade. The name change comes from ‘inspiration from New York and California.’ (Accessories Magazine) 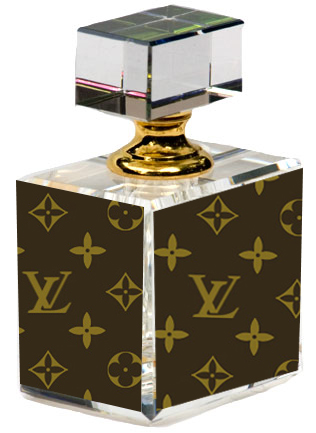 Louis Vuitton is the next luxury brand with plans to enter the fragrance market. The company said it would distribute fragrances exclusively in its 461 boutiques worldwide. No word yet when the perfume will officially launch. (WWD Beauty) 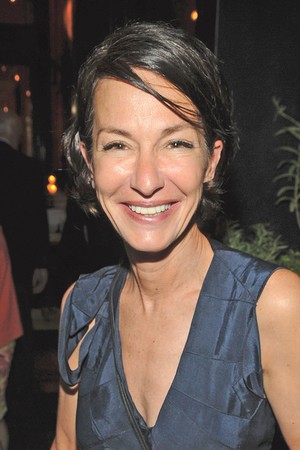 Lifetime is all about the fashion reality shows. This week “Project Runway All Stars” debuts and next Tuesday, Jan. 10 marks the launch of another new fashion show: “24 Hour Catwalk.” Host Alexa Chung and judges Cynthia Rowley, James LaForce and Derek Blasberg will feature four designers per episode, who each have one day to create their own fashion collection. Will you be watching? (WWD)
Photo: Steve Eichner