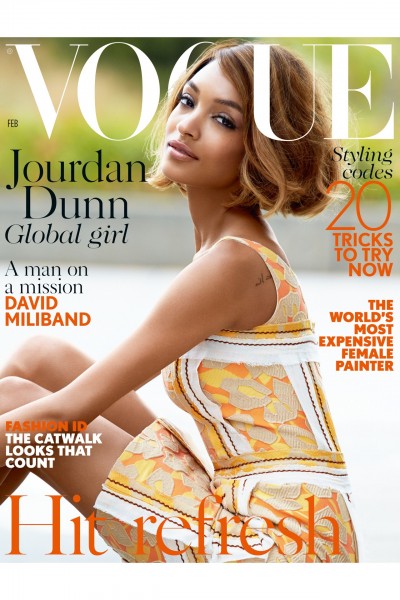 Jourdan Dunn finally snagged a solo British Vogue cover! This marks her second time covering Vogue – the first time was in 2008 when she was one of the faces of “British Beauty Now,” and she also covered the second issue of Miss Vogue in April 2014. Jourdan wears a Prada dress on the cover, which was shot by Patrick Demarchelier and styled by Kate Phelan. (Vogue UK) 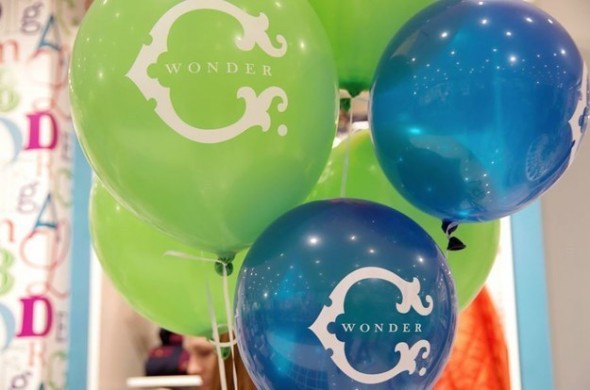 C. Wonder is closing! The store started by Tory Burch‘s ex, Chris Burch, appeared to be a cheaper competitor of his ex-wife’s retail brand. No word on exactly why the stores are shuttering, but keep an eye out for those inevitable liquidation sales! (Racked)
Photo: via CWonderStore on Facebook 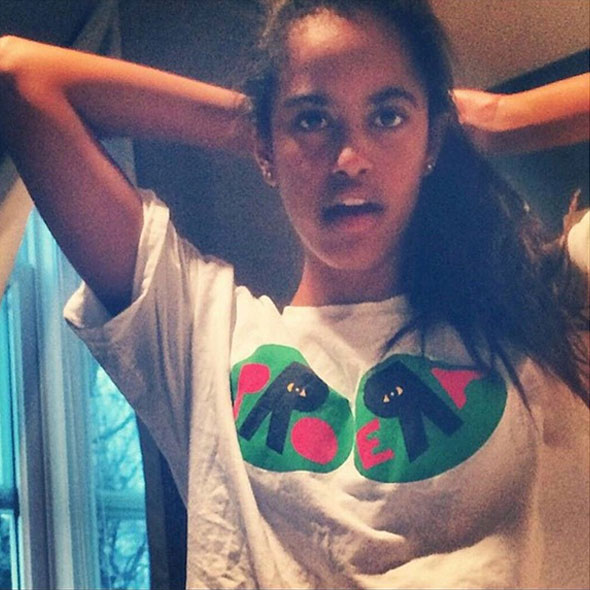 Everyone’s going nuts over Malia Obama in Pro Era‘s Instagram pic. In it, the cute, teen First Daughter is just posing in one of the band’s T-shirts. She’s just like the rest of us! No big deal. (Refinery 29)
Photo: via Pro Era’s Instagram 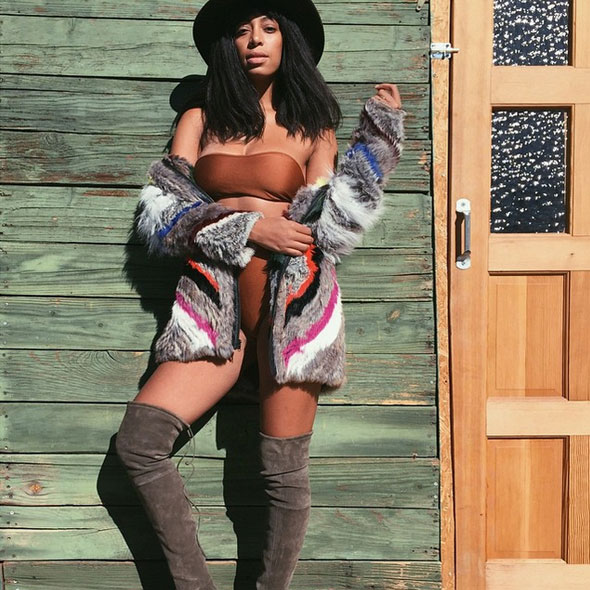 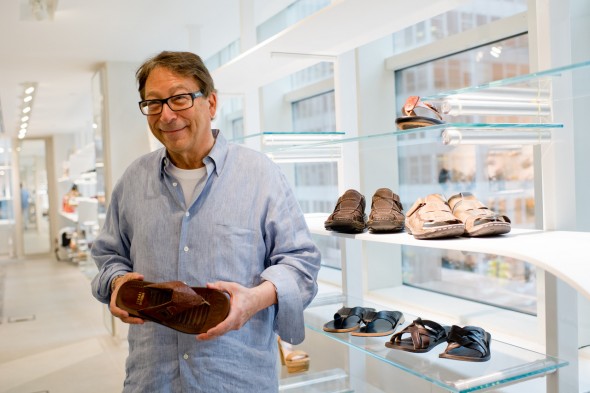 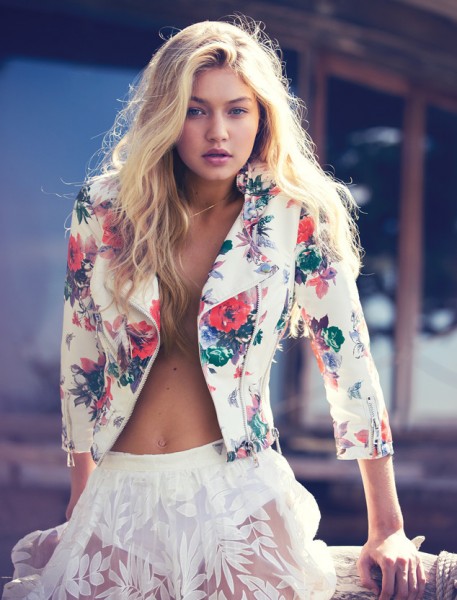 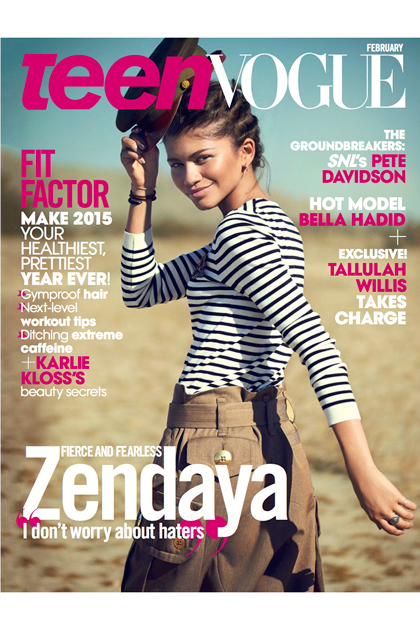