In this week’s haute news: 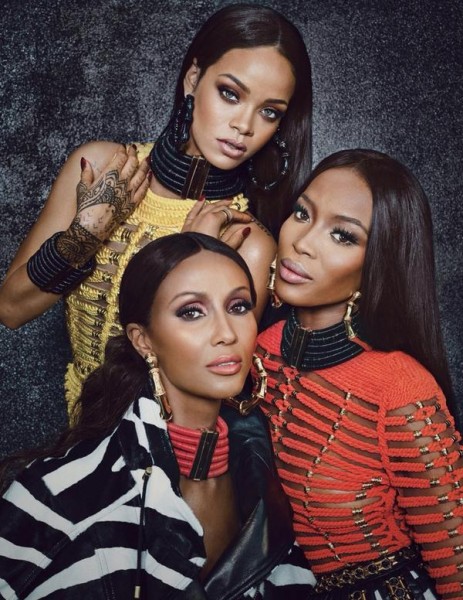 Rihanna gets her supermodel on in the September issue of W Magazine. She’s on the cover and also in several editorials alone, and alongside legends Naomi Campbell and Iman, all dressed in Balmain. Balmain’s creative director Olivier Rousteing gets in on the action, too. #THATSHAUTE. (Rihanna’s Twitter) 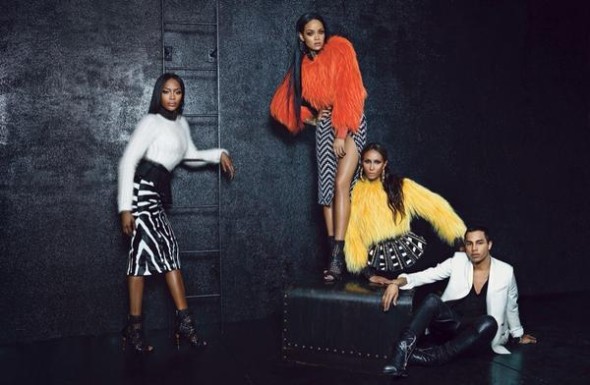 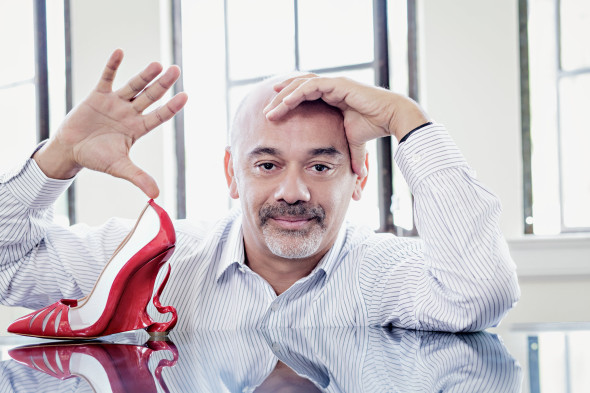 Christian Louboutin launched a new shoe inspired by Disney’s Maleficent: Malangeli. His site says “The curled heel and nude mesh base hint that something sinister is afoot, but whatever happens next is totally up to you.” Proceeds from the sale of the shoes benefit the SOS Children’s Villages, (an NGO supported by Angelina Jolie), which provides “stable, loving homes for orphaned and abandoned children in 133 countries.” (Christian Louboutin) 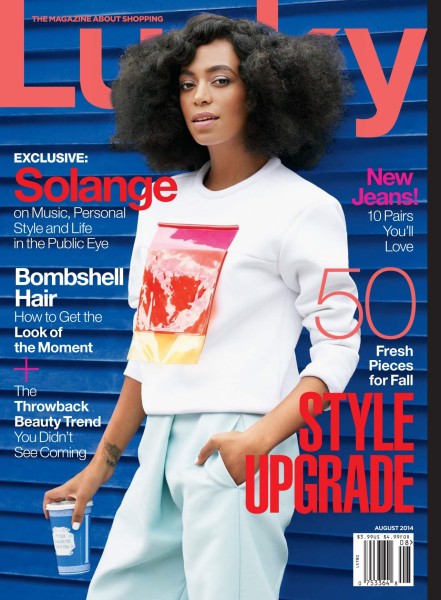 Condé Nast will spin off Lucky Magazine which will enter into a joint venture with BeachMint and plans to launch an e-commerce group alongside its editorial team. (Fashionista) 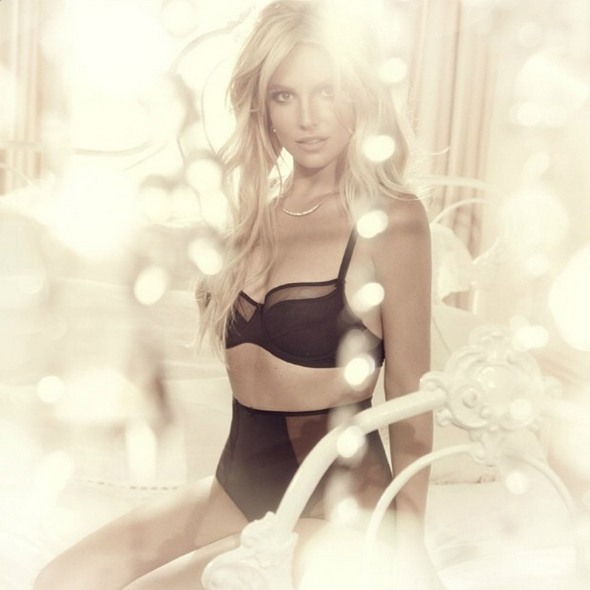 Britney Spears is soon launching a lingerie line called The Intimate Britney Spears Collection. She teased the collection’s launch in a sultry photo on Instagram. The line will include both lingerie and casual sleepwear, and prices range from $17 to $79. (E! Online) 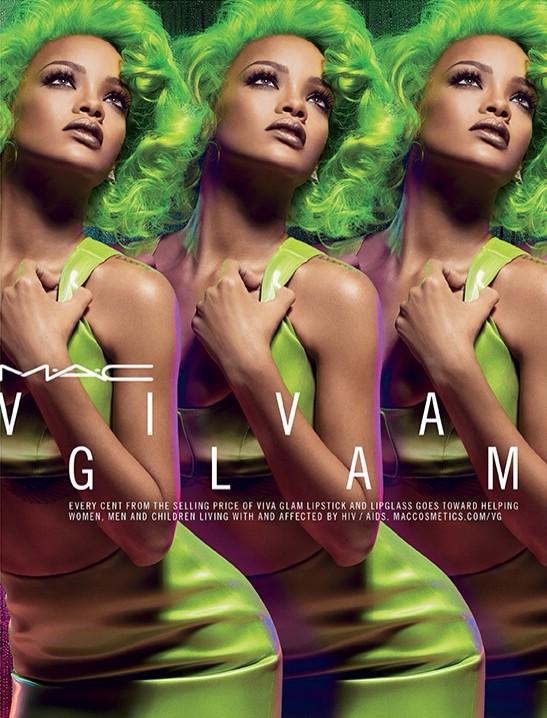 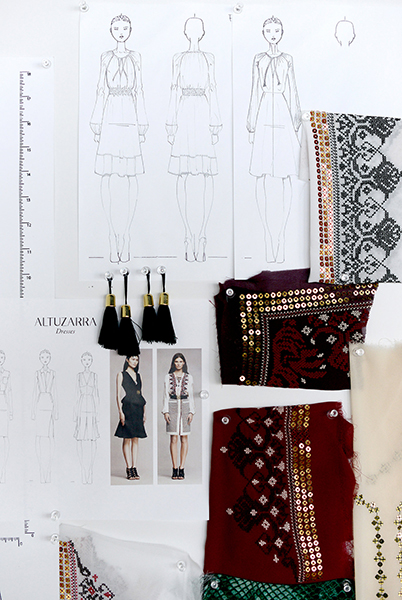 Get a first look, and sneak peek at Altuzarra for Target! (Glam.com) 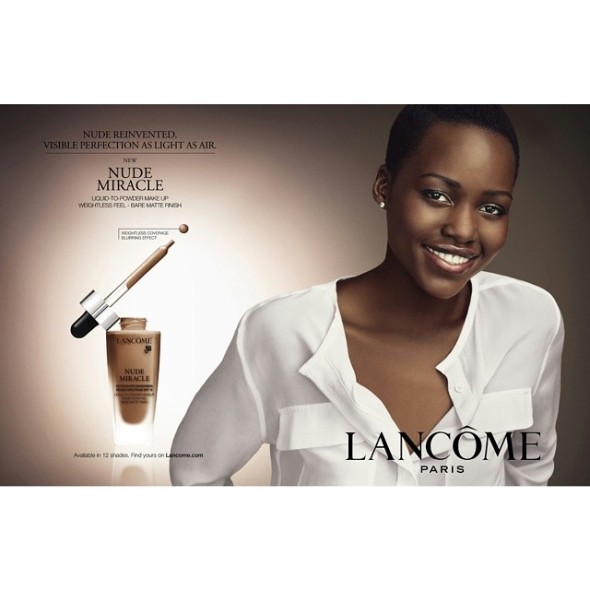 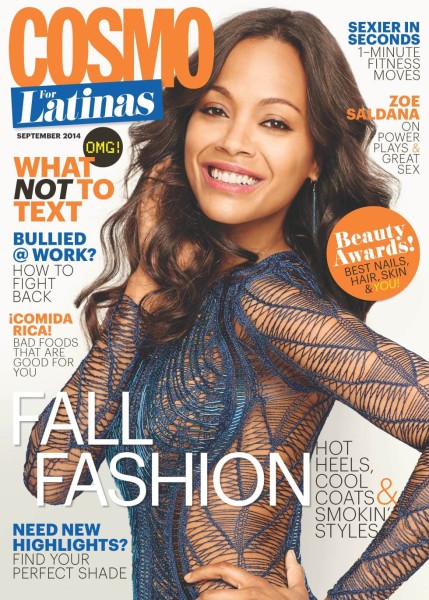 Zoe Saldana is the September cover girl for Cosmo for Latinas. (Cosmopolitan)