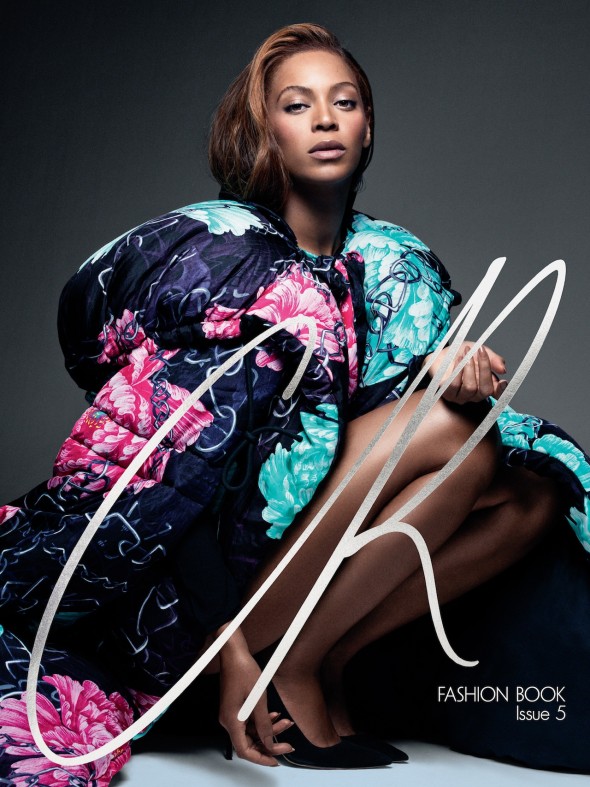 Beyoncé is on the of September’s CR Fashion Book, the magazine produced by Carine Roitfeld. Issue No. 5 of will hit newsstands on Sept. 4 – Bey’s birthday. In the spread shot by Pierre Debusschere and guest creative directed by Riccardo Tisci, Beyoncé wears haute couture while posing with a Chanel surfboard and squeezing a pomegranate. You know, just a regular day in the life of a celebrity. (CR Fashion Book) 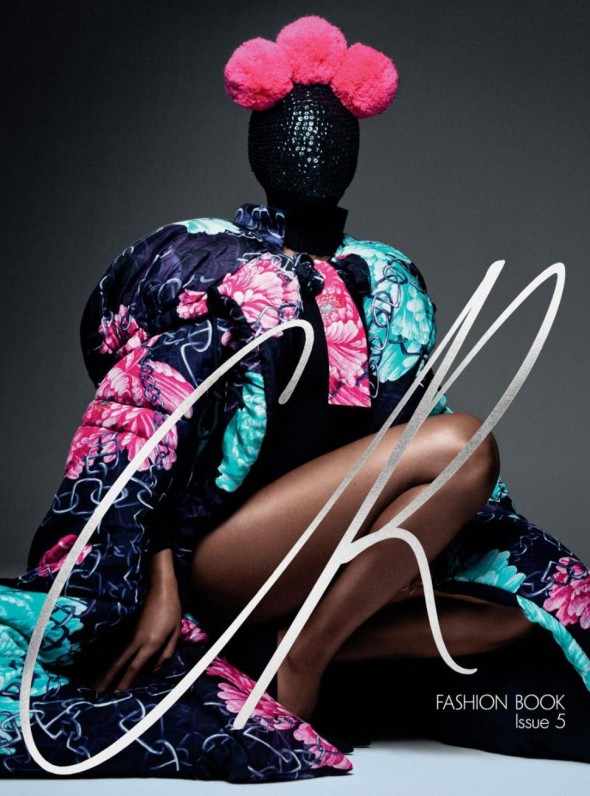 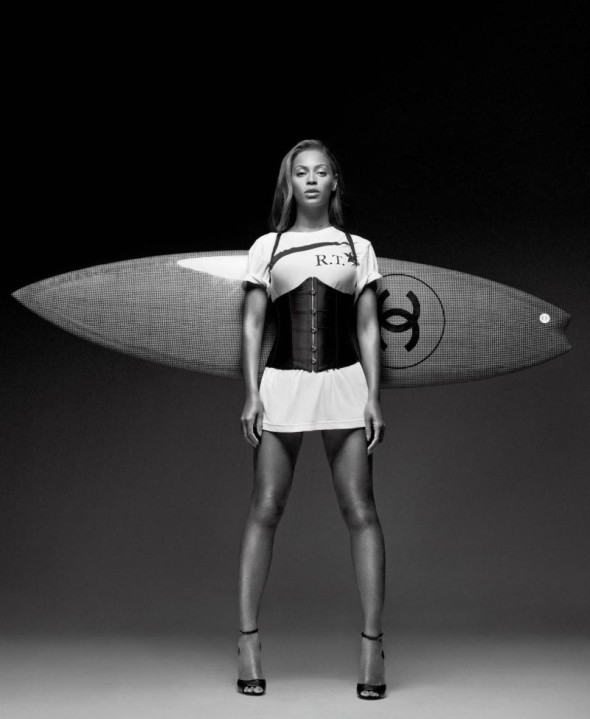 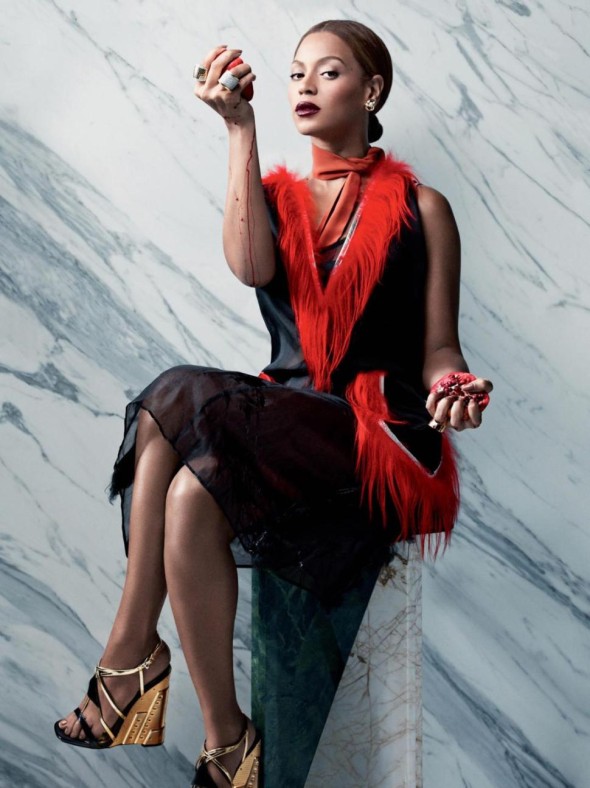 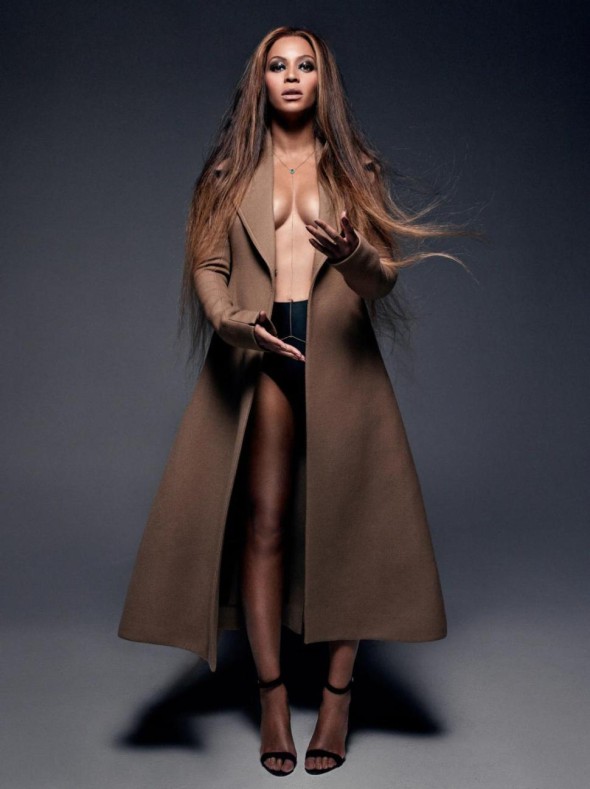 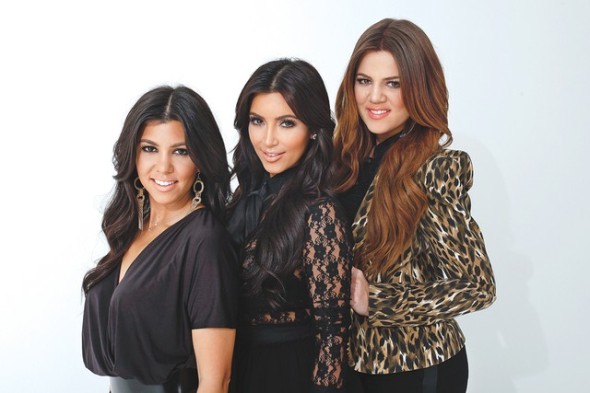 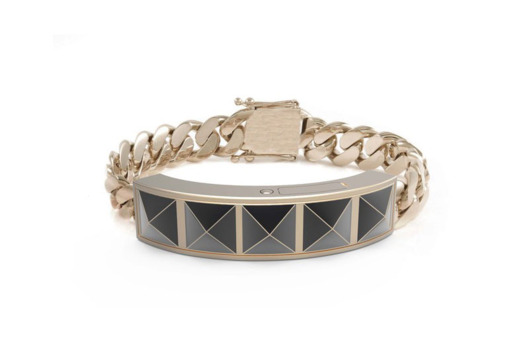 Rebecca Minkoff is debuting a few wearable tech accessories, including a $60 cuff that charges mobile devices and a $120 bracelet that alerts you to calls and text messages. (The Cut)

There has been controversy over four students from North Carolina State University who have created a nail polish line, Undercover Colors, that detects common date rape drugs. (Newsweek) 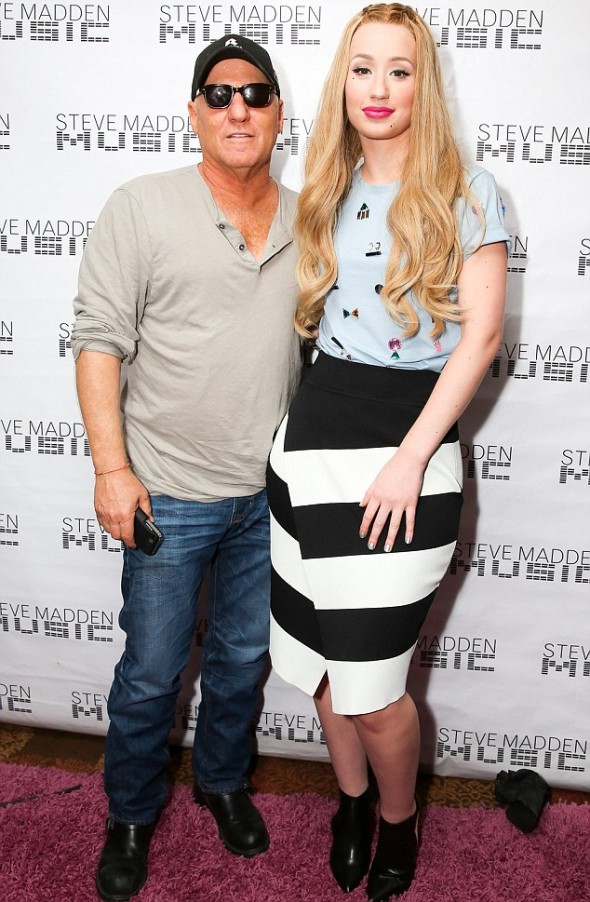 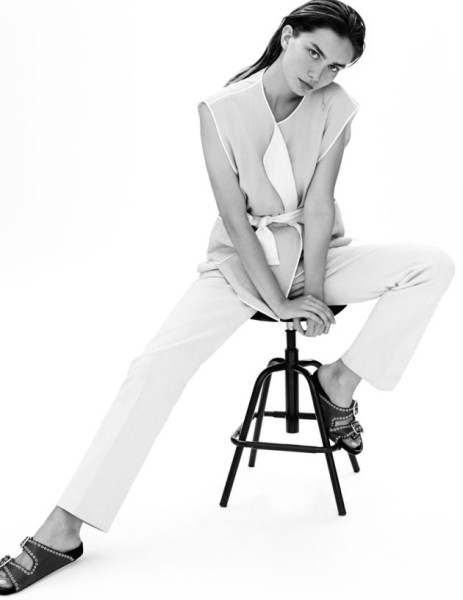 Isabel Marant is the latest designer to take on the Birkenstock. In her just released Resort 2015 lookbook shot by Josh Olins, model Andreea Diaconu rocks Marant’s version of the shoe takes center stage, and it’s given a signature update with silver grommets. (Fashionista)