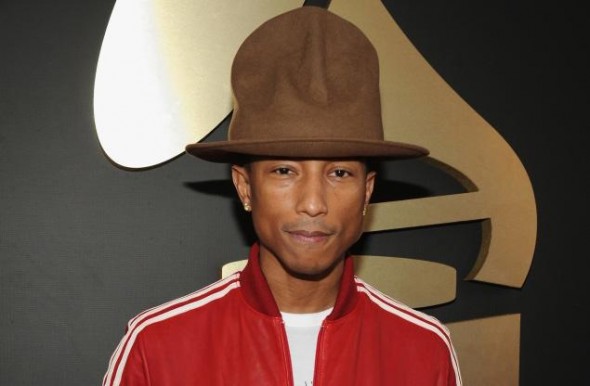 Pharrell’s Grammys hat was sold for a good cause. He auctioned his Vivienne Westwood Mountain Hat on eBay to Arby’s for $44,100. All proceeds to go to his charity for at-risk teens, One Hand to Another. (NY Daily News)
Photo: Kevin Mazur/WireImage 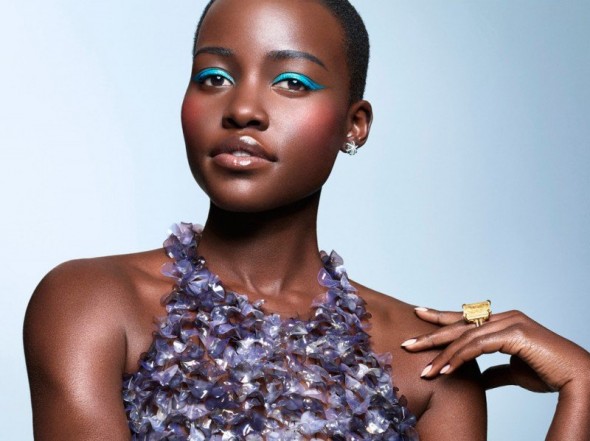 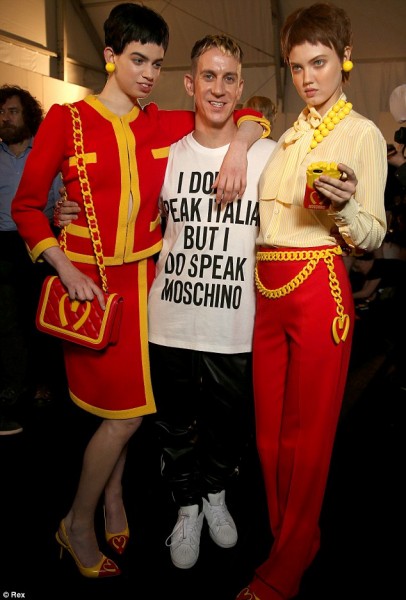 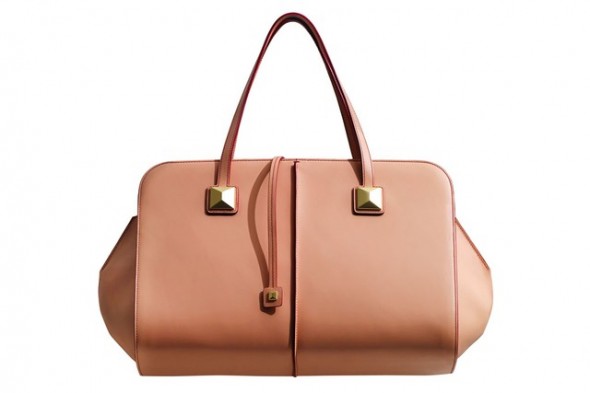 Ports 1961 launched its first accessories collection with a party at its Rue Saint Honoré store in Paris. The brand introduced a limited-edition pale pink satchel, the No. 10 Bag, inspired by its No. 10 blouse, first created in the Sixties and reissued for the event. (WWD)
Photo: via WWD 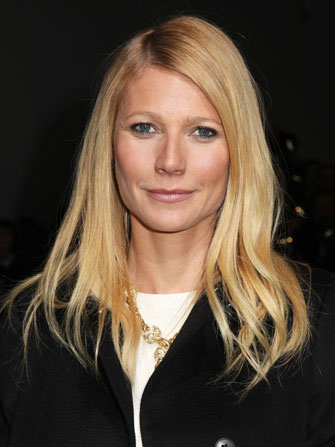