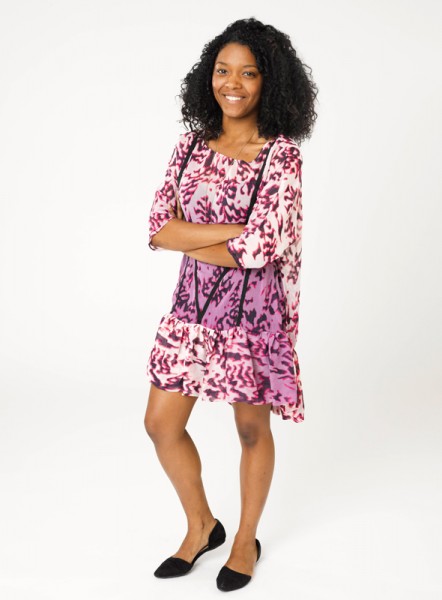 Even though I haven’t lived in Philly for years, I still beam with pride when it comes to great accomplishments from great people from my hometown. Project Runway designer Dom (Dominique) Streater was West Philadelphia-born and raised, and attended the Moore College of Art and Design. I felt so proud to watch the 24-year old Philly-based designer take home the grand prize on last night’s finale of Project Runway! 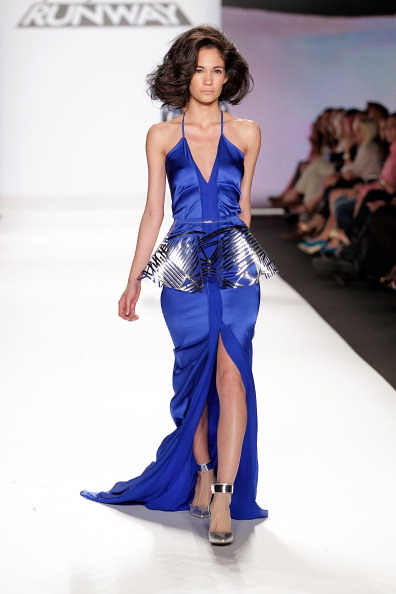 But not only was I proud of the fact that she hails from Philly, but also of the fact that a young black woman won. In 12 seasons of Project Runway, not one black contestant has ever won the show, though many came close (like Kara Saun, Mychael Knight and Korto Momolu) and in my opinion, deserved to win. Dom made history last night, becoming the first African-American contestant AND African-American woman to take home the prize. 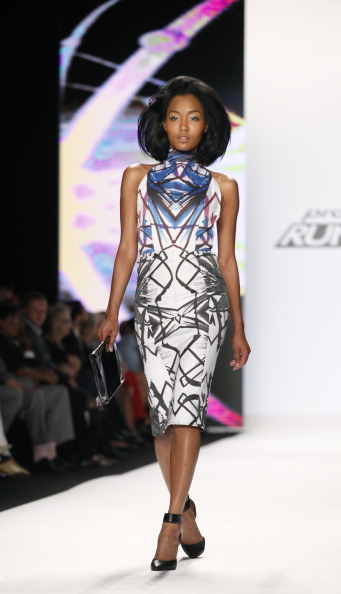 ‘Designer Dom‘, who lists some of her favorite designers as Helmut Lang, Calvin Klein, Alexander Wang and Lanvin, currently has her own line, called Halcyon Clothing. But now that she won the show – and deservedly so – I’m sure we’ll be seeing big things from her! Her winning collection, called “Retro Redux,” was an amazing mix of retro and futuristic fashion. She said it was her “view of the future, borrowing from the past with a little bit of my Dom touch.” Amazingly, the young lady also designs all of the innovative prints you see in her looks! Her collection was truly unique and as Nina Garcia says, it ‘told a story’.

Check out the looks that took her to the top spot: 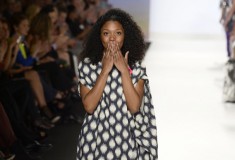 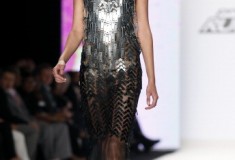 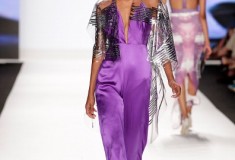 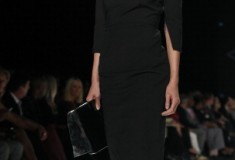 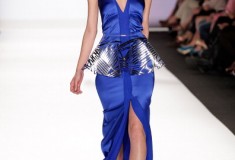 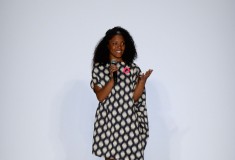 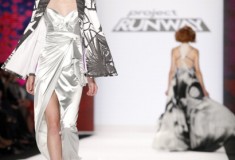 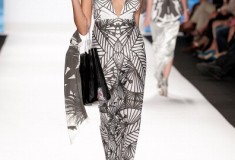 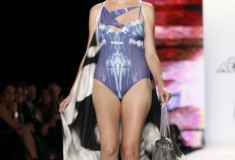 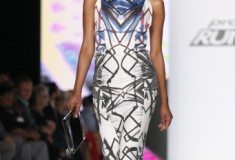 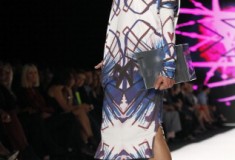 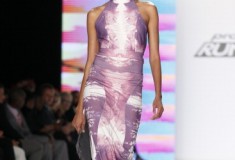