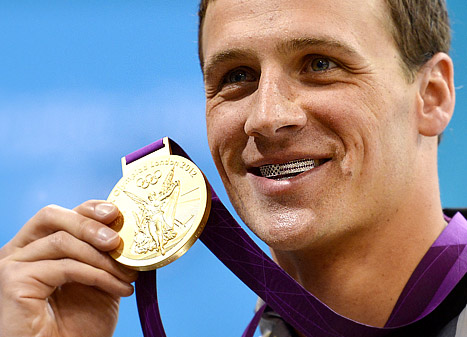 Ready for a Ryan Lochte fashion line? – Hottie Olympic swimmer and gold medalist Ryan Lochte has been center stage ever since competing at the 2012 London Olympics. And he obviously plans to stay in the spotlight, as he just confirmed that he’s in talks with E! about his own reality show that will follow him while he trains and works on his fashion line. (Styleite)
Photo: FABRICE COFFRINI/AFP/GettyImages 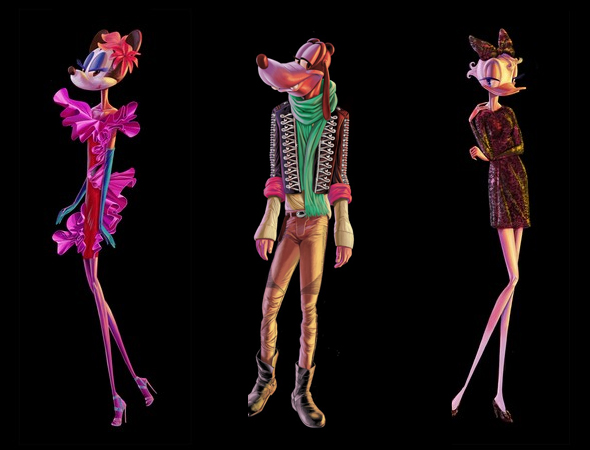 Barneys and The Walt Disney Co. team up for holiday campaign – High fashion and animation collide with “Electric Holiday”, at the Madison Avenue flagship starting November 14. The campaign will feature an electric light show and a short film in the window displays that will transform some of our favorite Disney characters into fashion models. (WWD) 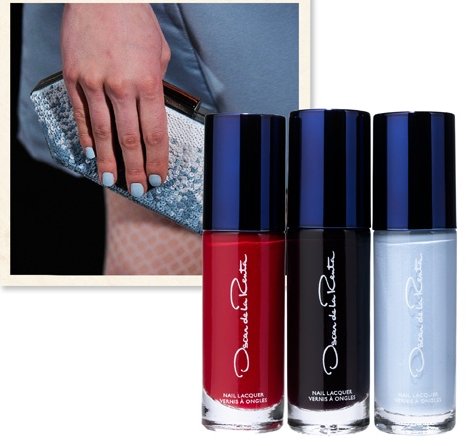 Oscar de la Renta launches custom polishes – During the Fall 2012 runway show, Oscar de la Renta debuted three limited edition nail polishes – Red Carnation (a shiny scarlet), Aubergine (a black plum) and Larimar (a milky pale blue). Now they’re exclusively available on oscardelarenta.com for $22 a pop. There are only 700 bottles for sale – which will you be snapping up? (Vogue) 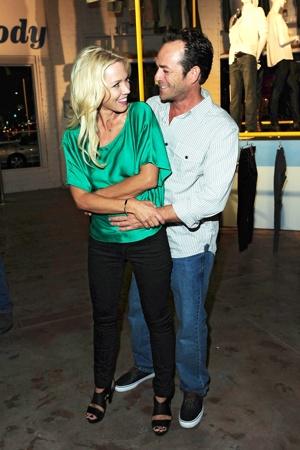 Old Navy brings ‘Dylan McKay’ and ‘Kelly Taylor’ back together – After appearing in an Old Navy commercial together, it looks like Luke Perry and Jennie Garth have found love! (New York Post) 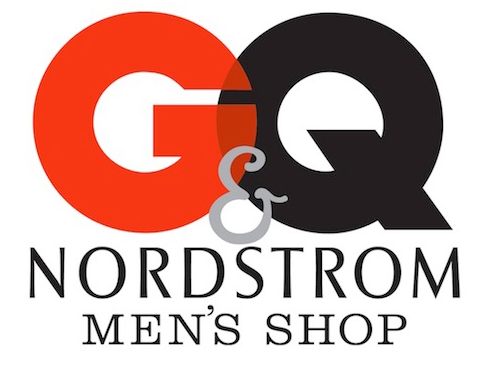 GQ and Nordstrom open men’s shop – For a limited time only, GQ and Nordstrom will open a men’s store on West Broadway in New York, from September 6 to September 16. The store will offer a curated selection of clothes, shoes, accessories and gifts. (GQ) 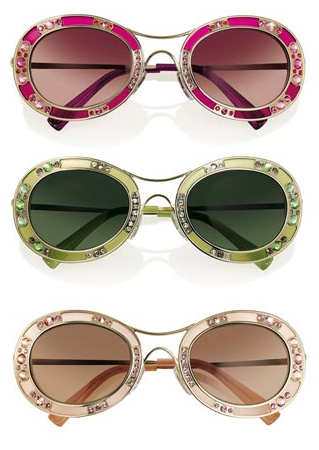 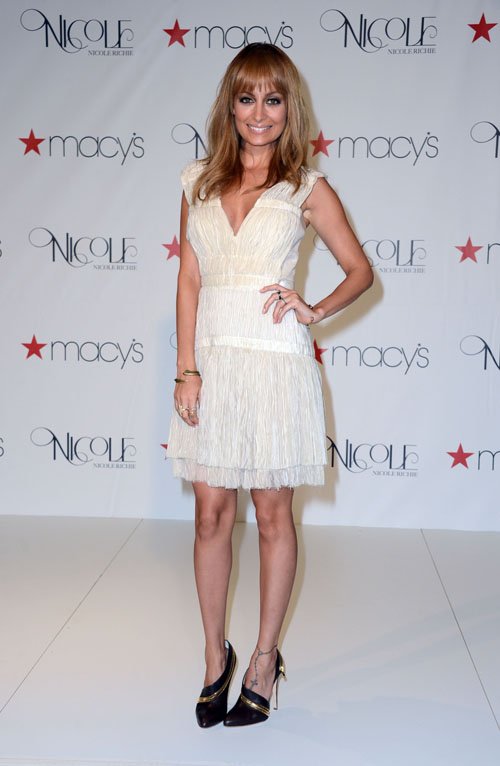 Nicole Richie attends fragrance launch – Nicole Richie launched her first fragrance this week at Macy’s in Glendale, California. “Nicole” is filled with scents of blackberries and oranges from Seville, golden amber, Moroccan rose, lily of the valley, papyrus, and a base of cashmere, sandalwood, sugared patchouli and vanilla absolute. It comes in a white crystal bottle with a crystal-like stopper. (Girls Talkin Smack)