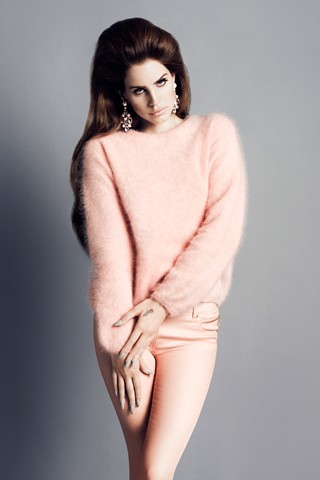 Lana Del Rey the new face of H&M – The singer and magazine cover girl will star in the Fall campaign along with holiday advertisements. The images, photographed by Inez van Lamsweerde and Vinoodh Matadin, showcase her signature retro style, in a pale pink angora jumper and heavy black eyeliner. Del Rey will also appear in a television ad and a mini film will be released September 19. (Vogue UK) 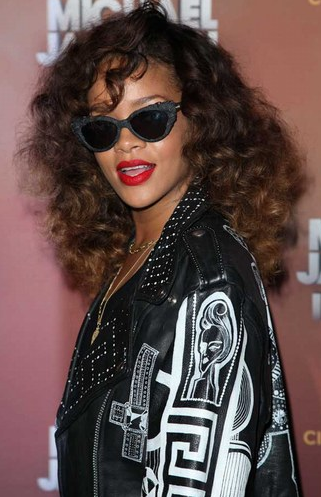 Rihanna to create collection with River Island – Rihanna is collaborating with British brand River Island to design a capsule collection, launching Spring 2013. According to a press release, Rihanna stated “River Island is the perfect partner for me to collaborate with and working with a British, family-run business also really appealed to me. I find London really inspiring and River Island loves to have fun with clothes.” (Elle)
Photo: soFeminine 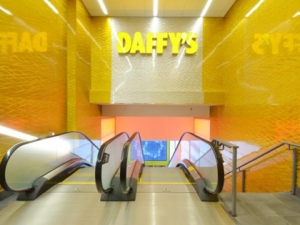 Daffy’s closing all 19 stores – After 51 years in business, cheap chic retailer Daffy’s is shuttering all 19 of its stores, including eight in Manhattan, six in New Jersey and one in Philadelphia. About 1,300 employees will be impacted. (CBS New York) 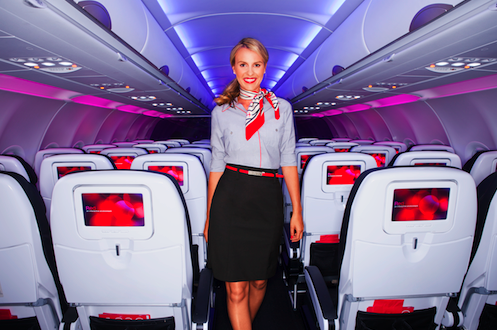 Banana Republic designs airline uniforms – Banana Republic’s latest collaboration is with Virgin America. The retailer was tasked with designing modern, timeless uniforms for the airline, and the ‘collection’ will debut on Virgin America flights and at airports nationwide on August 8, 2012. (Fashionista) 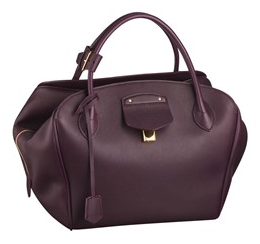 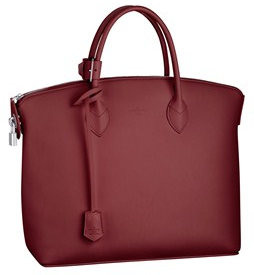 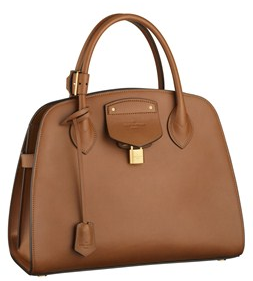 Louis Vuitton offers customization – Louis Vuitton’s new bespoke service is launching July 30 at The Haute Maroquinerie, a private salon inside the Bond Street Maison location. Customers can design a customized bag –  choosing their preferred handbag style, color, leather and finish, and each will be handmade in Vuitton workshops in Paris. (Vogue UK)

Gap resurrects vintage Olympic shirts – Gap is bringing back old Olympic shirts with the faded, low-res star print that resemble the original ’80s version. The tank tops and t-shirts are now available in Gap stores, with a price range from $25 to $30. (Nylon Magazine) 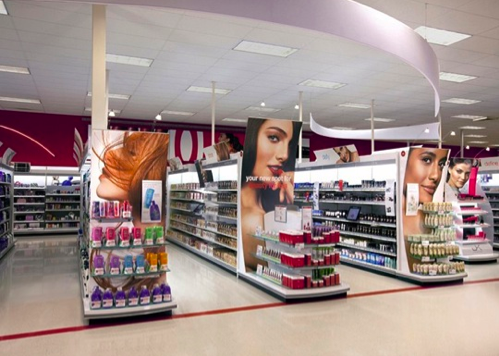 Chicago Target stores get team of beauty advisors – Target recently launched the Beauty Concierge program in 28 stores in the Chicago area as an effort to improve the store’s beauty department. If the nine-month test is successful, the program could eventually spread to 450 stores nationwide. (Racked Chicago)