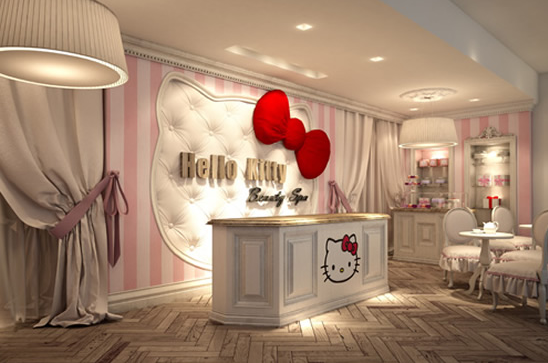 A luxurious, fairyland spa that caters to the princesses and queens of the world – The first Hello Kitty Beauty Spa opened in Dubai with pampering and themed treatments designed for both young girls and older women. The Princess program includes the Kitty-cure, Toe-Tally Perfect and Kitty Glam facials. (Gizmodiva)
Photo: Hellokittybeautyspa.com 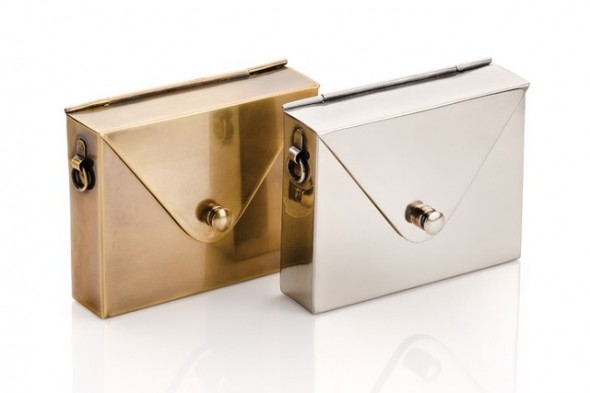 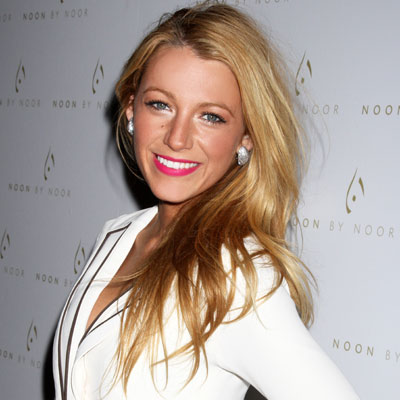 Blake Lively loves fashion so much that she enjoys tracking down designer pieces she wants to wear – She explains “I often see people and they look great, but I can identify who styled them. Every stylist has a signature. Maybe it sounds jerky, but I’m lucky to be on such a fashion-centric show [Gossip Girl]. There’s no designer I don’t have access to.” (Girls Talkin Smack)
Photo: Dara Kushner/INFphoto.com 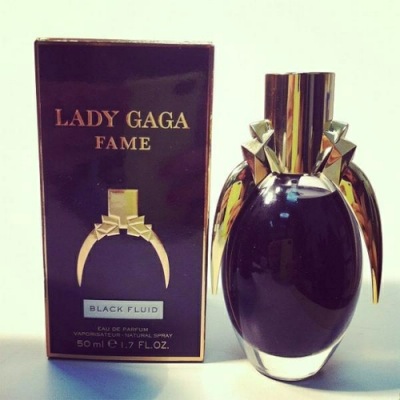 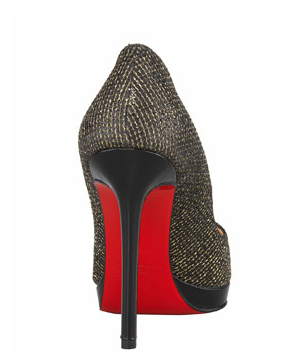 Christian Louboutin defeated by Zara – Christian Louboutin lost in a French court this week to fast-fashion retailer Zara, who is now free to put red soles on all their footwear if they like. At least, in France. We’re still waiting for the final verdict in the U.S. battle between Louboutin and YSL. (Fashionista)