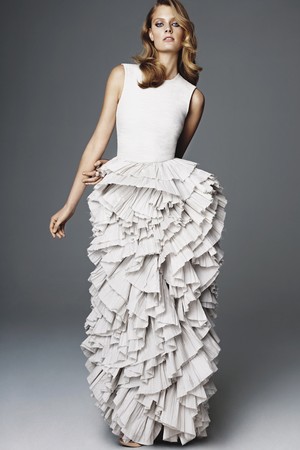 Hennes & Mauritz, or more commonly known as H&M, is reportedly rumored to be planning a luxury brand. H&M recently outfitted Michelle Williams in a custom gown for the British Academy of Film and Television Arts awards and will launch its Exclusive Glamour Conscious Collection this April. (WWD)
Photo: Kacper Kasprzyk

Support President Obama‘s 2012 campaign with this new nail polish set by Richard Blanch of Le Métier de Beauté. Part of “Runway to Win“, the polish comes in three all- American colors (Red-y To Win, Bo Blue, and Victory White) along with a black carrying case with President Obama’s horizon logo. Each set costs $40. (Cocoa and Crème) 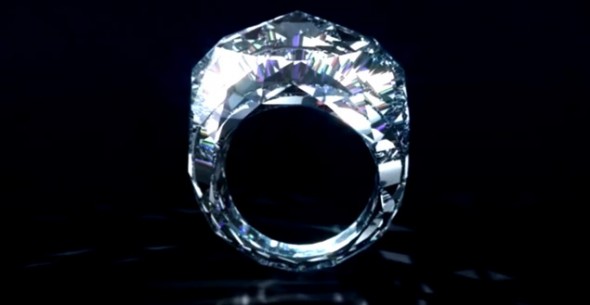 Swiss jeweler Shawish created a ring made solely of a 150-carat diamond. There’s no metal band – it’s an entire faceted diamond. The $68 million ring is the first in the world to be made purely of one diamond. (Style Pantry)

Thakoon and NARS Cosmetics teamed up on a nail polish collection launching soon. Inspired by the colors and prints seen at Thakoon’s spring 2012 show, the collection features hot pink, violet, yellow, blue, and orange hues and are priced at $18 each. Sign up for an alert at NARSCosmetics.com to stay tuned for the launch! (Mamas A Rolling Stone) 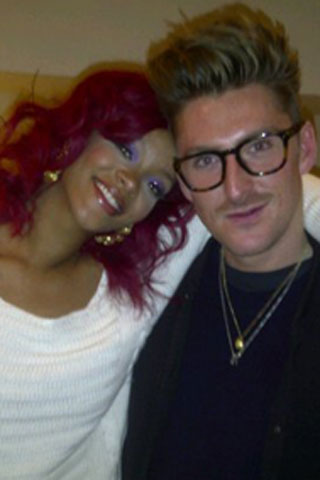 Henry Holland and Nicola Roberts will co-host Rihanna’s new fashion television show – a search across the UK for the next big design star. Rihanna will wear the winner’s clothes while performing at the London Wireless Festival this July. (Vogue UK)