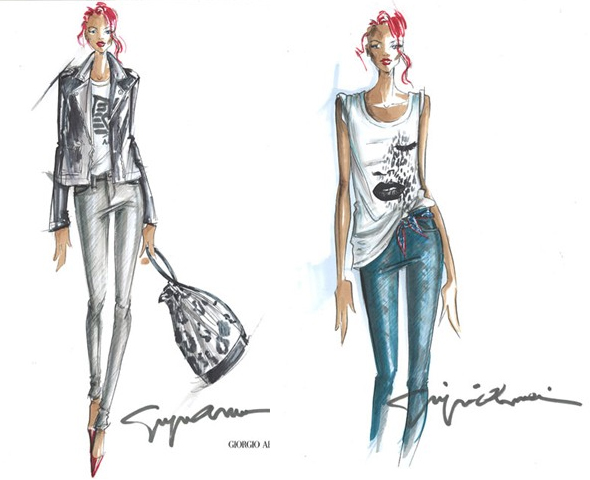 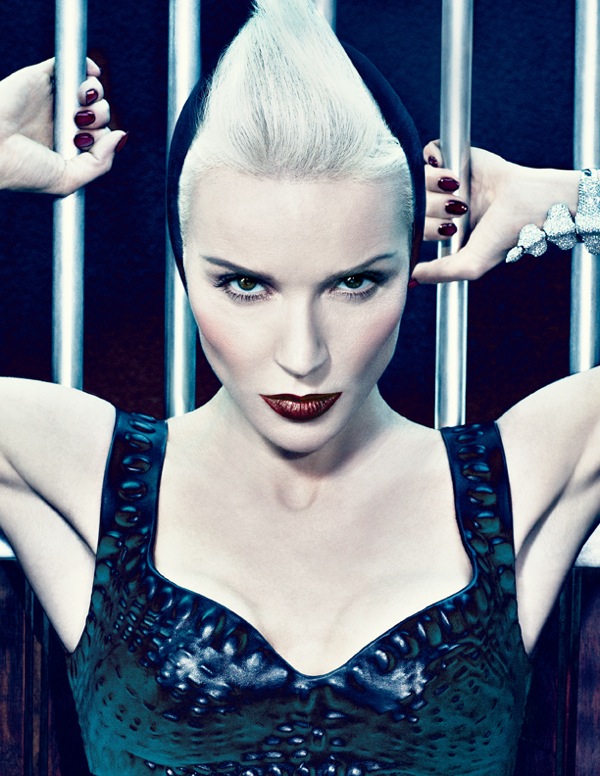 Daphne Guinness’s love for face paint will be realized next month when her MAC collection debuts on the 26th. The dramatic Daphne mentions in her Q&A with MAC, explaining that she used acrylic paint and watercolours when she was young. (Racked) 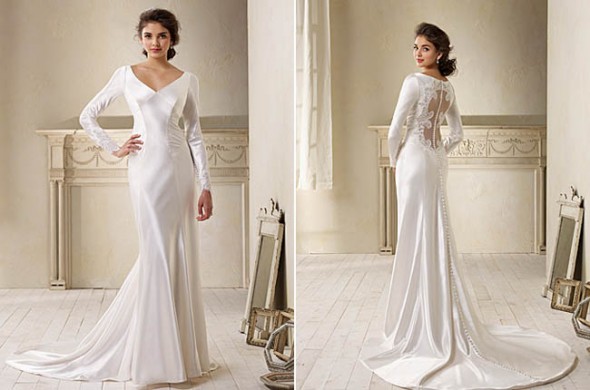 Twihard fans of Bella Swan’s Twilight wedding dress can now own it. Alfred Angelo made an official replica of the custom-made Carolina Herrera gown worn by Kristen Stewart in Breaking Dawn. (Styleite) 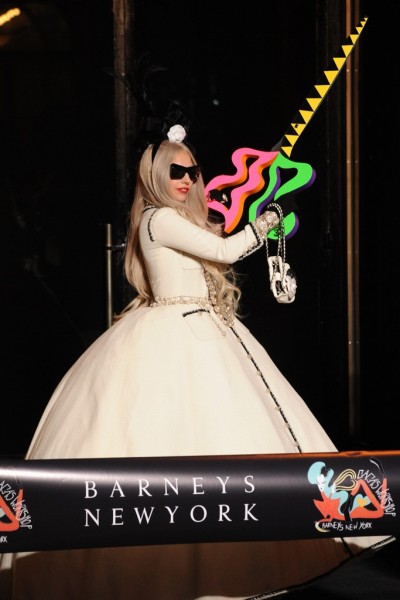 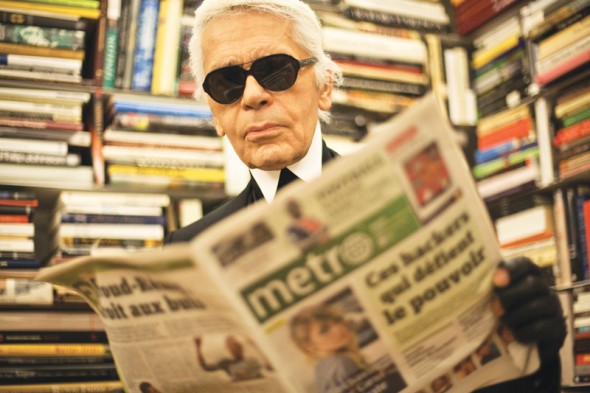 Karl Lagerfeld will create his own issue of the free Metro newspaper, which will “look at the world through Karl’s eyes and among many other things, include a series of guest columns and collectible sketches.” Did we mention it’s free? (Kenya’s Style Hunt)

A new Azzedine Alaïa exhibition at the Groninger Museum will feature the designer’s most iconic pieces of the last century, like this jacket made of an entire crocodile hide, a fluffy pink lamb fur coat and his signature body-con bandage dresses. The exhibition launches December 11, 2011. (Hint Mag) 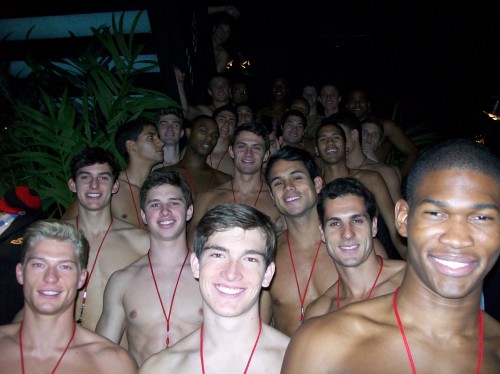 Can these guys get you out of bed? Abercrombie & Fitch and Hollister hope so. On Black Friday, A&F and Hollister stores will open at midnight and thousands of hot guys will be there to greet you. Sounds like a situation we wouldn’t want to miss! (Racked)