If you’re not already counting down the days until Versace for H&M, these two new images from the ad campaign will surely pique your interest. Check out that heart-covered fringed minidress! (Lucky)

Beyoncé really plans to be a girl that rules the world – the fashion world, that is. She’s now working on a maternity line for House of Deréon. (Fashionista)
Photo: Terry Richardson 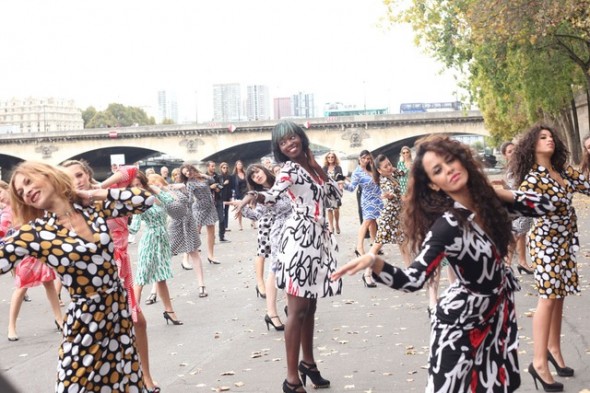 In what is probably the most fashionable flash mob you’ve ever seen, 100 women wearing DvF printed wrap dresses danced to Chaka Khan‘s “I’m Every Woman” by the Seine river. The event was to celebrate the launch of Diane von Furstenberg’s Diane fragrance exclusively at Sephora in France. (WWD)
Photo: Franck Mura 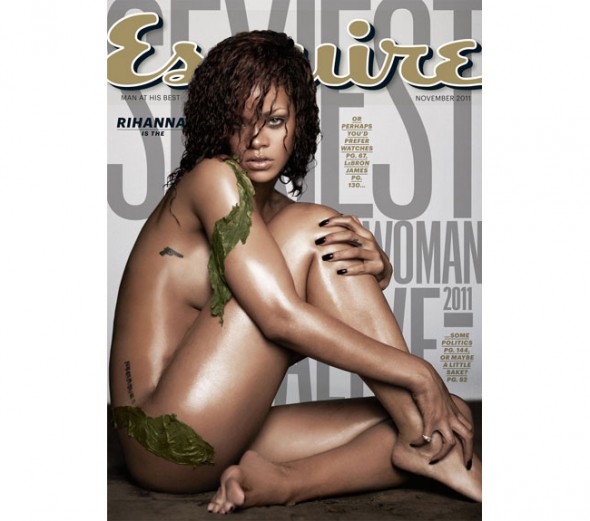 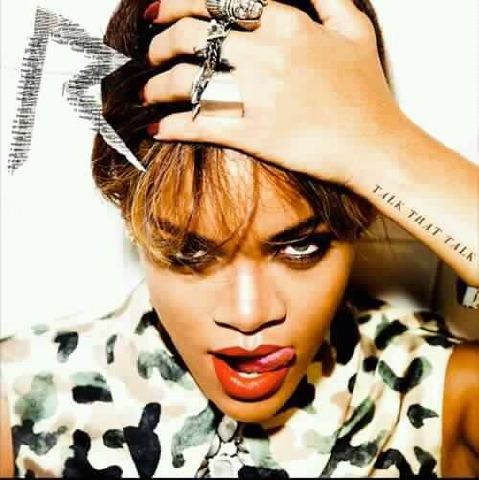 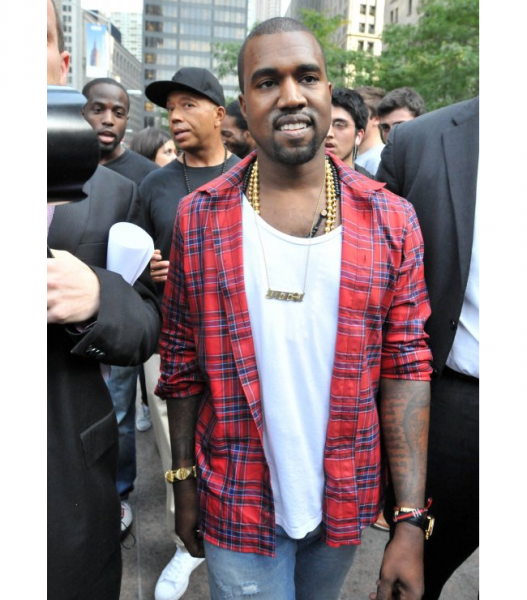